Ajax star Hakim Ziyech has finally made a reference of some kind to his summer transfer to Chelsea.

The Morocco international looks set for a summer switch to Stamford Bridge after the Blues confirmed on their official site today that a deal was in place for him to make the move, subject to a few of the usual formalities.

MORE: Which PL club is best-placed to win the Champions League? A look at Liverpool, Man City, Chelsea and Tottenham’s hopes this season

Ziyech has shone in his time at Ajax and looks like he could be a superb signing for Chelsea, who have suffered since losing Eden Hazard to Real Madrid last summer.

Ziyech is a similar style of player to the Belgian and could be ideal to come in and fill his boots, with Chelsea unable to sign a replacement last year due to their transfer ban.

It seems the 26-year-old is excited about becoming a Chelsea player, though he also insists in his post above that he’s focused on completing this season with Ajax.

His caption read: “Happy to be fit again so I can enjoy these last months on the pitch, where I belong.

“Received a lot of warm and positive messages during my absence and I hope to create just a few more beautiful memories than we already have.

“Very happy with my next step, but first I have some unfinished business to handle.” 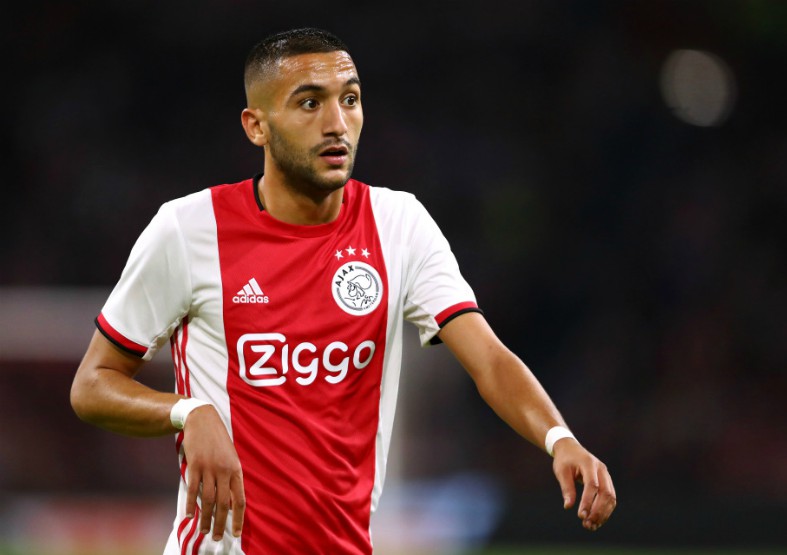