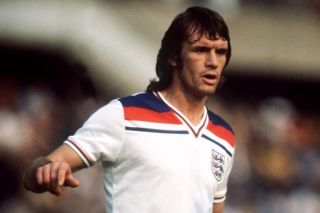 There’s been plenty of debate about heading the ball in football, especially when it comes to youth players but stories like this suggest it seriously needs to be looked at.

In many ways it’s impossible to imagine the game being played without headers – especially in Britain where the ball spends a lot of time in the air, but if it’s affecting the long term health of footballers then something may need to change.

READ MORE: Man City BANNED from the Champions League for TWO seasons and given a huge fine

The latest sad news came from a report in The Guardian, where they state that former England captain Dave Watson has been diagnosed with a neurodegenerative disease. It must be stressed that it’s described that heading the ball is “most likely” a cause of this.

It sounds like this is something that he’s been struggling with for a while, but his family have brought it to everyone’s attention to show how much it’s affected him. 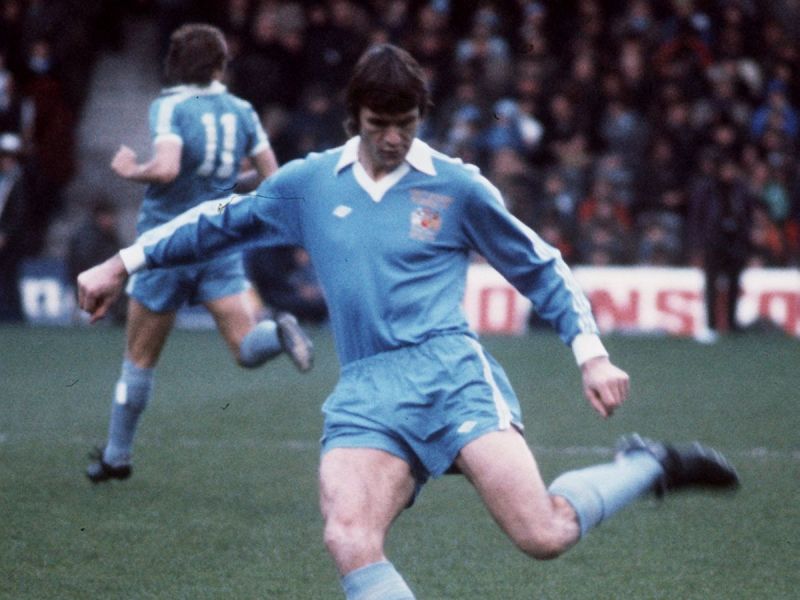 Watson was best known for his time at Sunderland, but also played for Man City, Southampton, Werder Bremen and Stoke in his career, so it’s likely that a lot of fans will know who he is.

The report goes on to say that various studies are still taking place into the affects of heading and The FA is hoping to restrict the amount of heading the ball done by under 18 players, but it’s too little too late for generations of players.