The news that Man City have been banned from the Champions League is going to raise a lot of questions over the next few months, so it’s going to be fascinating to see how this turns out.

In theory, they might turn this into a positive and use the reduced schedule to their advantage and dominate domestically, but you do wonder if that’s enough for world class players these days.

We always hear how they need to be playing in Europe’s elite competition, and most of the squad have already achieved everything in a domestic sense,

READ MORE: Man City BANNED from the Champions League for TWO seasons and given a huge fine

As a result, City may need to fear the following players looking for a new challenge after this season.

Sterling’s move from Liverpool to City shows he’s not afraid to make a controversial move or that he values loyalty too highly, so it’s possible he might feel he’s outgrown City at this point. He’s now 25 so these look set to be his prime years, does he want to spend them without any possibility of Champions League success?

Aguero turns 32 in the Summer and he’s achieved all he can for the club domestically. He’s won titles and will go down as a club legend for his late winner against QPR and outstanding performances over the years, but it’s starting to feel like his time could be up. A return to Spain or Argentina looks the most likely at this point, and he could be the hardest to replace.

Could this be his last season in Manchester?

The Belgian star will actually turn 29 this Summer so it feels like now or never when it comes to him getting a big move. He’s clearly one of the best midfielders in the world and has the ability to play for any club, and he deserves a chance to win the Champions League. A lot might depend on how much City want to keep him, but will they be in a place to challenge in two years as he starts to approach is final years?

Another world class player who might see this as his chance to move. Having a sweeper keeper is more important than ever for many clubs, and teams like Real Madrid, Barcelona, PSG and Bayern Munich could be looking for a new stopper at some point soon. 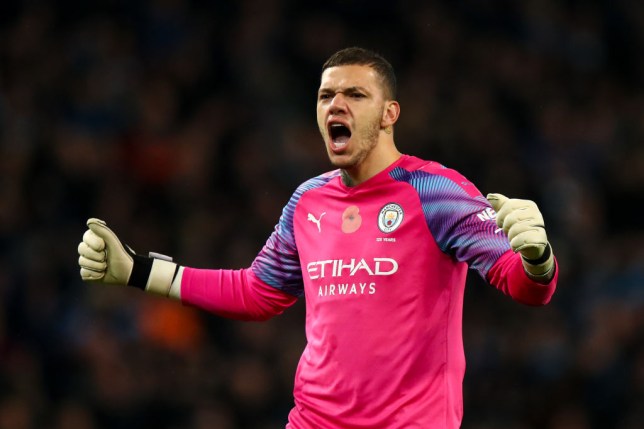 Ederson could be a player in demand

Obviously not a player, but he could be the key to everything. He’s clearly popular with his squad but he’s also got a history of moving on after a few years, and this news could deliver a natural point for him to call it quits. He’s only shown he can manage at a team with a lot of money and may need the Champions League to attract players. It’s hard to see him staying at this point, and he’ll be a tough man to replace, so plenty of players may also push for an exit. 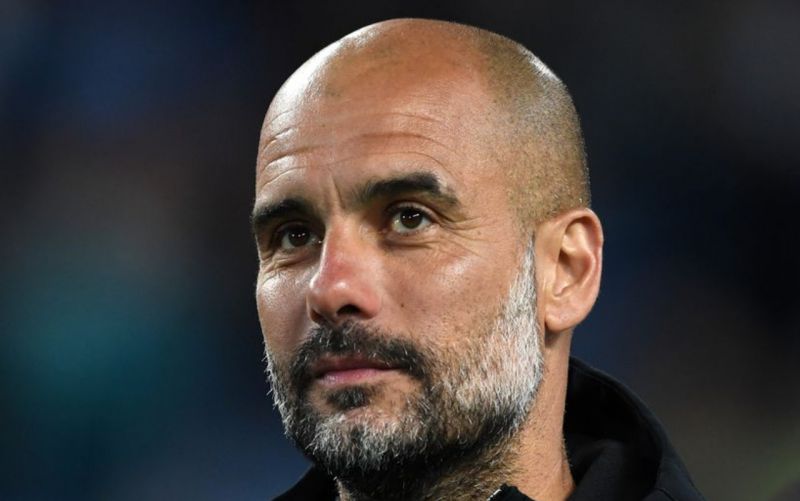 Could Pep decide to leave too?

Of course it’s likely that there will be a period of legal back and forth as City look to get this overturned, but it could be a huge turning point in their recent history.