It’s become clear that many owners just see football clubs as a business venture now, so the future of Manchester United could be interesting for a number of reasons.

The club is known around the world and has plenty of fans due to past success, but they’ve suffered a huge fall from grace and a lack of success could hurt their potential to make money in the future.

That means any potential buyers will need to be prepared to invest some money into the team to turn them around, but there could be some other costs to consider.

According to a report from The Daily Mail, Old Trafford is desperately needing an upgrade that could cost as much as £200m, and that’s been putting some potential buyers off.

They also suggest that the current owners would require £2.4 billion to actually sell the club, so it’s easy to see that such a large extra cost might be off putting. 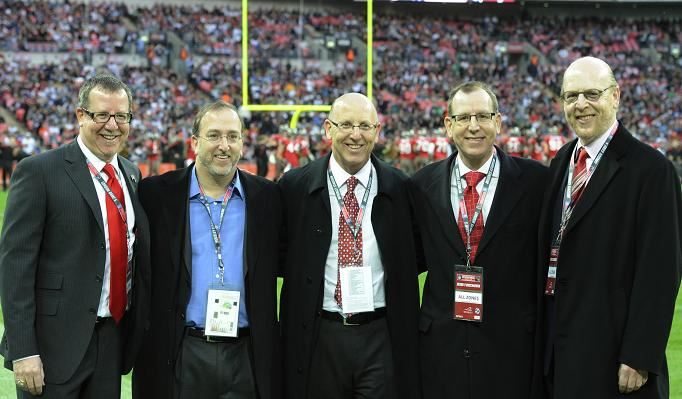 Is anyone rich enough to buy out the Glazers?

It’s not clear if this has been a tipping point for any possible buyers in terms of preventing any bids, but it’s not good news for any fans who want to see change at the top.

If this work is required soon, it also wouldn’t be a surprise to hear that investment in the playing squad could be limited as a result.