Ed Woodward and the chiefs at Man United are already taking criticism from all angles on a regular basis, so they could probably do without another club getting involved and adding further ammunition.

Bruno Fernandes finally completed his move to Old Trafford last month in a story that dragged on for weeks, to the point that it looked like it wouldn’t happen.

The Daily Mail have reported on some comments from the Sporting CP vice-president, and it’s just some more negative PR for those in charge at United.

They confirm that United paid around £68m to sign him, but the Sporting chief claims they could’ve had him for £16.5m cheaper if they had signed him last Summer instead.

It’s hard to tell how true that claim really is, but it basically tells the fans that United could’ve saved money and had a player who could’ve made a difference for the whole season. 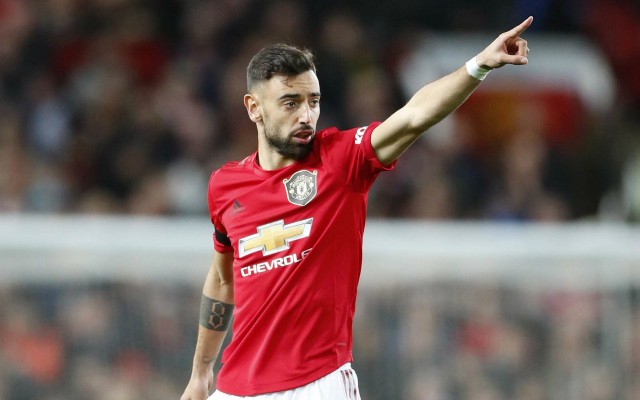 He could’ve been a lot cheaper…

You could also argue he would be fully bedded in now and might be in a position to make a bigger difference if he had signed last Summer.

It’s all speculation, but it’s another thing to add to the pile when it comes to criticism of how the club is run.