It’s fairly common to hear about players threatening to run their contracts down in an attempt to gain some leverage in negotiations, but it’s always concerning for a club – especially when it involves a talented youngster.

The last thing they want is to spend years developing someone just so they can walk away for free, but that could be the case with Arsenal and their breakthrough star Bukayo Saka.

In truth it’s been a fairly turgid campaign with few reasons to be optimistic, but Saka provided some excitement and quality when it was badly needed earlier in the season, and he’s even been able to fill in at left back when needed.

He’s a player the club should certainly look to keep, so a recent story from The Telegraph via The Metro will come as a concern.

They say there hasn’t been a breakthrough in contract talks and an agreement is still a long way away, so it’s possible he might leave on a free transfer when his contract expires at the end of next season. 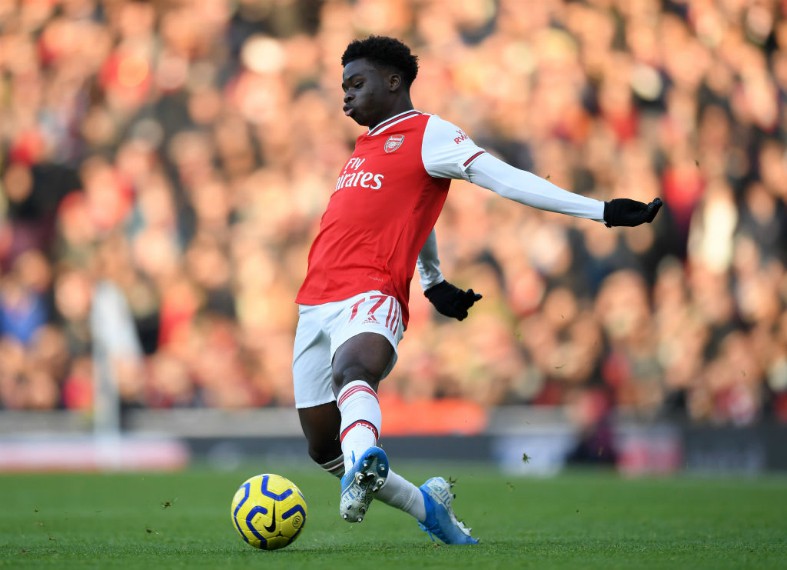 It’s suggested that Liverpool, Bayern and Man United are interested so he does have some incentive to run down his deal and leave for nothing or force Arsenal to sell him for a minimal fee.

There’s still plenty of time for an agreement to be reached, but news like this is concerning for The Gunners as they look to rebuild towards being title contenders again.