It always felt like the future of Pep Guardiola could’ve been up for discussion this Summer anyway, so the European ban may only help to accelerate his departure from The Etihad in search of a new challenge.

He doesn’t stay at one place for a long period of time anyway, and it’s clear that City have a rebuilding job to do now. It might hurt initially, but there’s no point bringing new players in just for him to leave after a year or two.

Naturally there will be plenty of speculation over where he might go next. European success has evaded him at Bayern and Man City so far, but it’s still hard to suggest that any club in the world wouldn’t want him.

Here’s a look at some possible fits for him…

This makes the most logical sense in terms of him going round the biggest leagues in Europe and taking a big job. He’s managed in England, Spain and Germany so Serie A is the only big league left, and Juventus should have the resources to land him. Interestingly they are in a similar position to Pep where Champions League glory has evaded them for too long. Inter Milan have caught up this season so Maurizio Sarri’s job could be at risk and Pep would be the ideal replacement. It would also be fascinating to if Cristiano Ronaldo would fit into his plans. 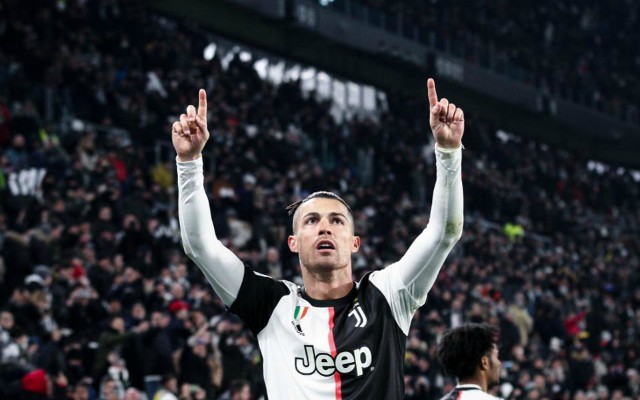 Would he fit into Pep’s style of play?

They certainly have the money, but you have to wonder if the ruling on Man City is making a few people nervous at the Parisian club. Again this is a team who is desperate for European success and that is where Pep has struggled lately, but they are also crying out for a true superstar manager to take them to that next level. His arrival could keep Neymar happy, while it would also ensure that the rest of Ligue 1 would need to settle for battling it our for second place.

This does seem unlikely for a number of reasons, but it’s not to say it should be completely written off. A lot would probably depend on how Spain do in Euro 2020 after Luis Enrique returned to take the job. They’ve shown in the past that they are willing to sack their manager on the eve of a major tournament, so anything is possible. Would his Catalan background and desire to work with his players on a daily basis make international management less appealing to him? Possibly, but he might also enjoy a completely new challenge.

They always say never go back, but his former club should do anything they can to entice him home if there’s the remotest chance of doing so. It’s clear that Quique Setien is not the long term answer, while it seems fitting that Pep could return to oversee the final great years of Lionel Messi. Even if Guardiola only wanted to do the job for another two or three years, he and Messi could ride off into the sunset after one final dominant era.

Could they reunite for one final run?

Obviously the least likely of these scenarios, but it would just be fascinating on so many levels. United need a proper manager to turn things round and Pep could do that, but it would need a serious financial commitment and possibly the removal of Ed Woodward to make it happen. It would at least ensure he wouldn’t need to move, and it would be ironic if he became the man to take United back to the top as City crumble after his departure.

Realistically Juventus looks like the most logical option, but it will be fascinating to see where he ends up next season