According to Spanish publication Marca, Real Madrid are in the final stages of agreeing a new contract with captain Sergio Ramos, however some demands seem to be extending the re-signing process.

The report claims that talks are continuing between the club and Ramos, with the Real Madrid centre-back keen on extending his current deal – which expires in the summer of 2021, by two years.

The club on the other hand would prefer to extend the defender’s deal by just one year, surely the club can make an exception from their usual contract policy with older players for one of the greatest players in their history? 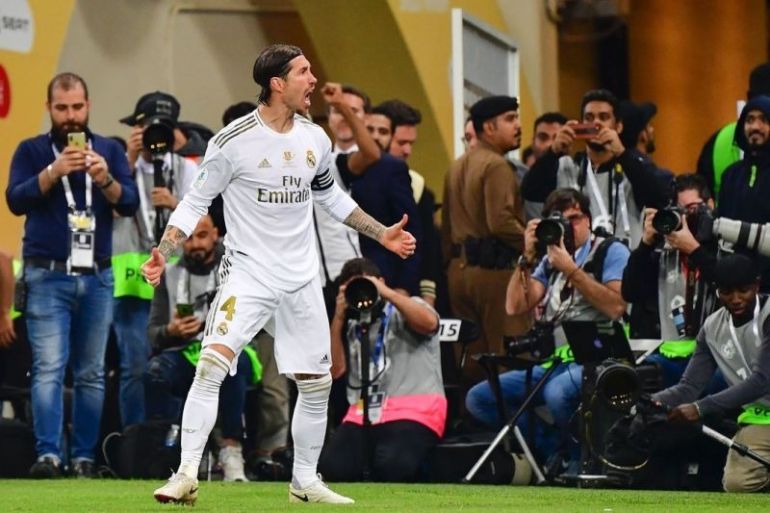 Ramos is still one of the best defenders in the world.

Meeting Ramos’ demands shouldn’t be made into a serious issue, the Spain international has shown no signs that he’s struggling with fitness and he certainly doesn’t look like slowing down anytime soon.

Ramos has been with Los Blancos for 14-and-a-half-years, there’s no question that the Spaniard is one of the best defenders ever.

With the 33-year-old still a key player and more importantly leader for Zinedine Zidane’s side, it would be wise for the Bernabeu outfit to sort this contract situation out swiftly, this allowing Ramos to focus on his football.