It’s becoming obvious that there is going to be so many more twists and turns when it comes to yesterday’s story about Man City being banned from Europe for two years.

City themselves released a statement on their website that denied everything and sought to damage the credentials of the investigation from UEFA, but the allegations just keep on coming.

It seems that a lot of this investigation is based on spending from several years ago, and a report from a Daily Mail journalist has made an interesting claim.

They say that “a source” told them a couple of years ago that City were still making millions from an image rights deal, despite filing documents with Companies House in the 2012/2013 season to say they had sold that income stream for £24.5m.

It’s suggested that a big part of this investigation is focused on them spending £185m on transfers the season before, so that sale may have been needed to help them meet the financial fair play standards that year. 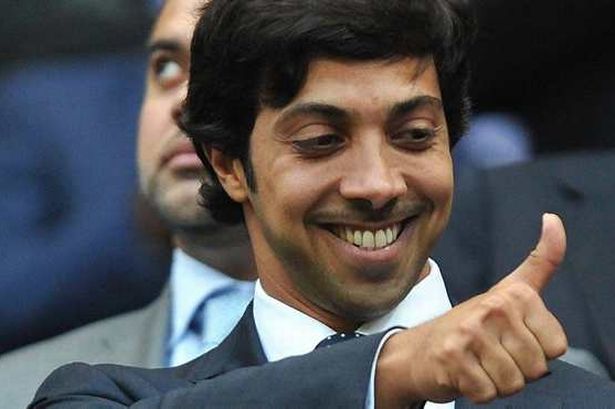 Will it be thumbs up after this is over?

It’s not clear if they are indicating that the sale was made up justify the sudden injection of cash or if the constant income from this source since then may be dodgy, but it gives an idea into the kind of thing that UEFA have been investigating.

It’s going to be a tough one to get to the bottom of, we’ve seen the recent political climate shift to a point where supporters of anything don’t want to be wrong and will blindly follow any “fake news” claims, so City fans are likely to trust the club when they say they’ve done nothing wrong.

It certainly feels like we haven’t heard the last of this.