Chelsea could be in luck as Real Madrid are reportedly planning a five-man clear-out in the upcoming summer transfer window.

And among those looking set to be offloaded by the Spanish giants will apparently be misfiring striker Luka Jovic, according to Don Balon.

This follows the Serbia international recently being linked with Chelsea by the Sun, though at the time it looked like Real would not be letting him go.

Jovic shone at previous club Eintracht Frankfurt before his move to Madrid this season, but he’s been slow to get going at the Bernabeu.

Don Balon seem to think this means Jovic will be shown the door pretty quickly, alongside James Rodriguez, Brahim Diaz, Mariano Diaz, and ageing midfielder Luka Modric, despite him still having another year left on his contract. 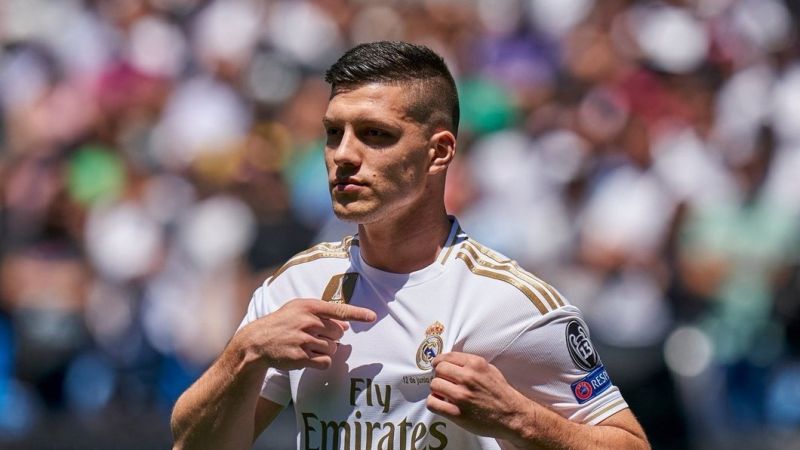 Despite Jovic’s struggles with Real this season, Chelsea could do well to take a gamble on him if he does become available.

The 22-year-old surely hasn’t lost his footballing ability that quickly, and may just not be quite the right fit for Zinedine Zidane’s side.

Chelsea, however, could do with more options up front after a frustrating season in which Frank Lampard has had to rely on inexperienced youngster Tammy Abraham, with Olivier Giroud and Michy Batshuayi not offering much as backup.