AC Milan are reportedly interested in signing Jan Vertonghen in the summer.

The Belgian international has been a key player for Spurs since joining them from Ajax, amassing 13 goals and seven assists in 307 appearances across all competitions so far.

According to football.london, Milan are eyeing a move for Vertonghen in the summer. This report also claims that the 33-year-old has attracted interest from Ajax and Juventus as well.

Vertonghen has made 22 appearances for Tottenham this season so far, scoring a goal against Wolves while providing an assist against Burnley. The Belgian international is still capable of producing good performances. Spurs might try to tie him down to a new deal but if he doesn’t do so and leaves Spurs in the summer, there will be clubs interested in signing him.

A defender of Vertonghen’s experience would be pretty useful for AC Milan if they are to have a chance of securing a Champions League berth in next season’s Serie A. 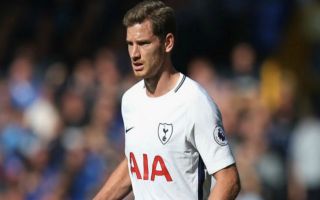 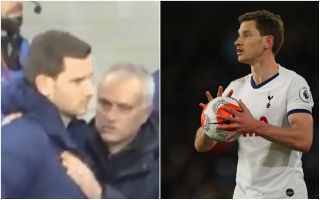