According to Mirror, the £40million-rated Spurs ace is exactly the type of player that Solskjaer wants to bring into the club.

MORE: Big name ahead of Pochettino in pole position for Manchester United job

At 24 years of age, Winks is the right age and has the requisite experience in the Premier League to be able to handle the pressure of a big money move.

The Norwegian has allegedly told friends, per the Mirror report, that he’s looking to create a midfield that is built around the England international.

At around the £40m mark, and with a contract that runs until 2024, Winks won’t come cheap, however, an expected sale of Paul Pogba should more than cover any outlay on the Spurs star. 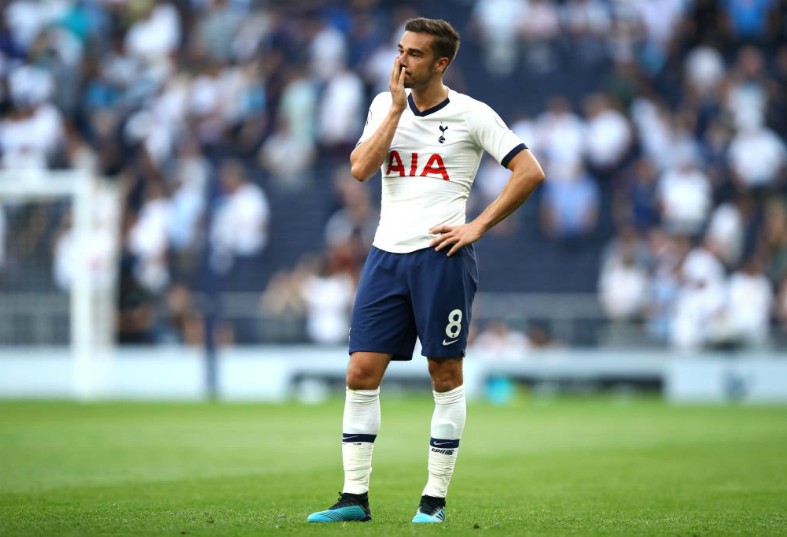 Harry Winks is a rumoured transfer target for Manchester United

The Mirror claim Pogba will be on his way out of United in the summer and that Solskjaer would be keen to use some of the money from his sale on Winks.

Alongside new January signing, Bruno Fernandes, Winks would give United the energy that they’ve been lacking in that area, whilst providing an associative striking threat.

It’s been a while since the Red Devils have had a dominant midfield, but the capture of Winks would certainly be a step in the right direction.