According to the Athletic (subscription required), Manchester City manager Pep Guardiola told his players that “Now, more than ever, we have to show them that we are not money, we are talent,”.

The Spaniard reportedly delivered a defiant message to his players in a training ground meeting that came less than 24 hours after the Manchester outfit were banned from the Champions League for two seasons.

As per Sky News, Pep Guardiola’s side have been handed a two-season ban from UEFA’s club competitions following ‘serious breaches’ of financial fair play regulations.

The Athletic claim that City’s players were already set for a team meeting on Saturday after returning from their winter break last night. There’s no doubt that news of UEFA’s punishment would’ve rocked some players. 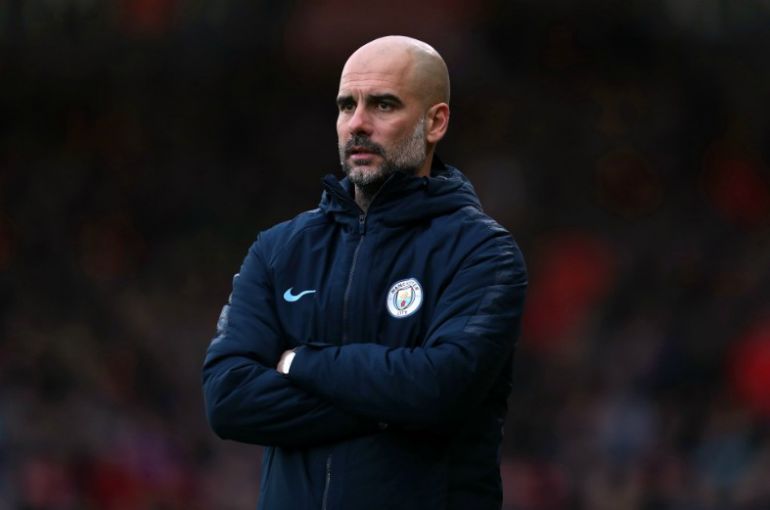 Manchester City’s future as a top side is surely in doubt now.

As well delivering this passionate message, the Athletic claim that Guardiola also expressed to his squad that he’s confident that they are capable of knocking Real Madrid out of the Champions League.

The first-leg of City’s mammoth knockout clash comes on February 26, after several seasons of disappointment can the Manchester outfit bow out of the Champions League with a triumph this season?