The Red Devils did eventually sign Bruno Fernandes from Sporting Lisbon this January, and that was followed by the rather underwhelming loan signing of former Watford striker Odion Ighalo.

This doesn’t exactly look like the kind of investment needed for a team struggling so badly this season and looking unlikely to finish in the top four – something that would surely have been a bare minimum requirement at the start of the season.

A report from the Daily Star suggests United’s lack of willingness to really back Solskjaer in the transfer market perhaps points towards the club looking to replace the struggling Norwegian in the near future.

The Daily Star add that former Juventus boss Massimiliano Allegri could be being lined up at Old Trafford, and fans would probably be pretty happy with that. 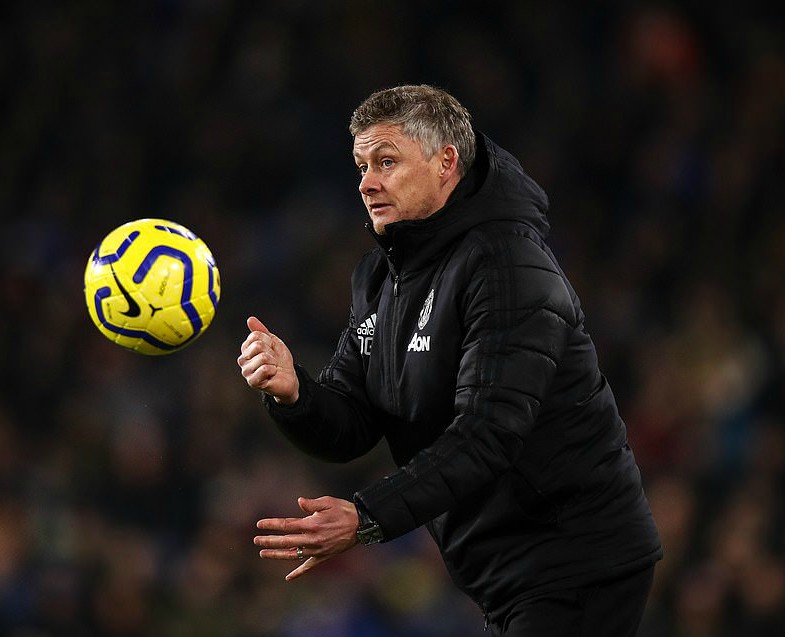 The Italian tactician has much greater pedigree than Solskjaer after great success at Juventus and AC Milan, though he’s yet to manage in England.

Man Utd fans won’t have been too happy with another quiet transfer window, but if it points towards perhaps a more important long-term change then it could be a reason to be a bit more optimistic for next season.