Newcastle United players reportedly got into an angry clash with a fan who were clearly not happy with the performance in the 4-0 defeat at Arsenal.

Footage has emerged on social media of Danny Rose and Nabil Bentaleb getting caught up in the row with one supporter in particular, who will no doubt feel he didn’t get his money’s worth after the long trip to north London.

Goals from Pierre-Emerick Aubameyang, Nicolas Pepe, Mesut Ozil and Alexandre Lacazette helped Arsenal to a comfortable win in the end, though of course there’s no justification for some of these nasty scenes that followed. 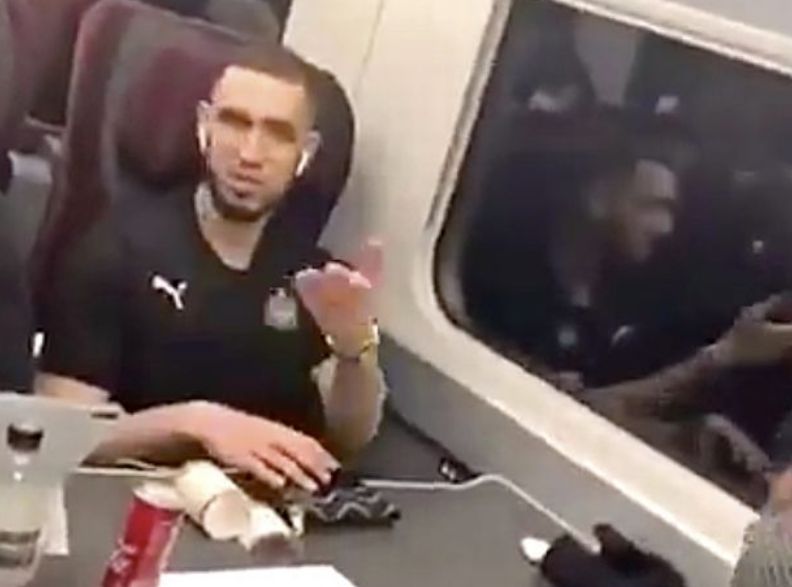 Talks this week: Arsenal chasing late transfer swoop for Leicester City star
Manchester United duo keen for transfers away but may be priced out of moves
Chelsea have chance to rival Liverpool for forward transfer this month

Newcastle players had also engaged positively with some fans, posing for pictures and signing autographs as usual.

One angry fan, however, had to be escorted out of the carriage by staff after an angry altercation with players.