In an interview with Joe, Netherlands legend Ruud Gullit admitted that he believes Liverpool superstar Virgil van Dijk will ‘never’ win the Ballon d’Or in the future.

Van Dijk was considered as one of the favourites for the prestigious Ballon d’Or award last year but the Liverpool centre-back was ultimately overlooked and Barcelona superstar Lionel Messi was handed the honour for the sixth time in his career.

Van Dijk’s performances in 2019 were phenomenal, the Dutchman was solid in the Premier League and helped the Reds win the Champions League with some masterful defensive displays. 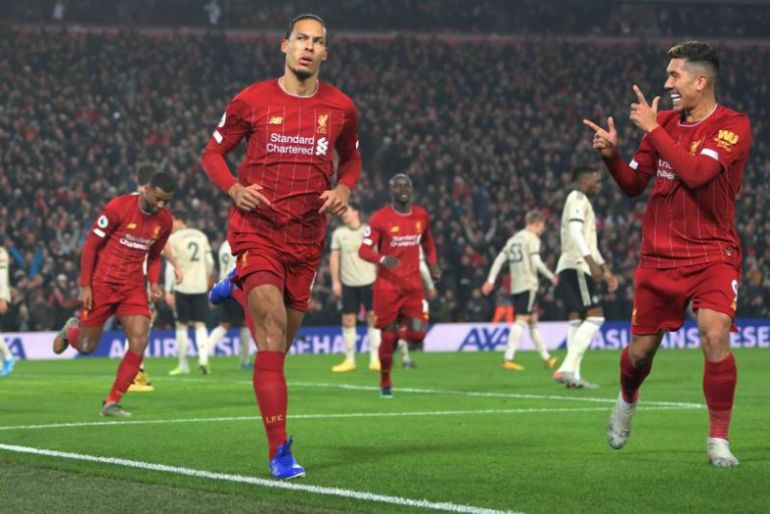 Virgil van Dijk has been sensational since his move to Liverpool.

Here’s what Gullit had to say on if Van Dijk deserved to win the award ahead of Messi:

“The message of the Ballon d’Or was, he’s never going to win it again,”

“Yeah, I think he should (have won it). But, you know, you can’t say Messi didn’t deserve it either.”

“But if there was a possibility to make a stand for a defender, it was this year.”

If Van Dijk was to have been crowned the winner, he would’ve become the first defender since Italy legend Fabio Cannavaro in 2006 to pick up the prestigious honour.

The Liverpool star would’ve joined the select group of Gullit, Cannavaro, Franz Beckenbauer and Matthias Sammer as the only defenders in history to be crowned as the world’s best.

Gullit also spoke on the fact that defenders are often overlooked for the honour:

“[Arrigo] Sacchi already said that Van Dijk couldn’t win it because, otherwise, [Franco] Baresi should have won it already,”

“If Baresi didn’t win it, why should he win it? That’s what he said. He didn’t say he didn’t deserve it, but he said they’re never going to give it to a defender.”

“That’s why I say, it almost looks like they say ‘Look, you’re never going to be a contender anymore for the Ballon d’Or’.”

It’s disappointing to see that this bias exists when it comes to the Ballon d’Or, while Messi and Van Dijk both made their cases for winning the award – the Dutchman being a defender shouldn’t have been the apparent reason why he was overlooked.

After reading Gullit’s comments, do you believe that a defender will be crowned as the winner of the Ballon d’Or anytime soon?