Former Premier League referee Mark Clattenburg has wrote in an article for the MailOnline that Manchester United defender Harry Maguire ‘should have seen red’ for his kick-out at Chelsea’s Michy Batshuayi.

In the 20th minute of last night’s mammoth Premier League encounter between rivals Man United and Chelsea, Harry Maguire appeared to kick-out at Chelsea’s Michy Batshuayi after the pair battled for the ball.

Maguire’s shock up-kick struck Batshuayi in the groin, VAR was used to assess the incident but the England international managed to escape with no punishment.

Take a look at the shocking incident here. 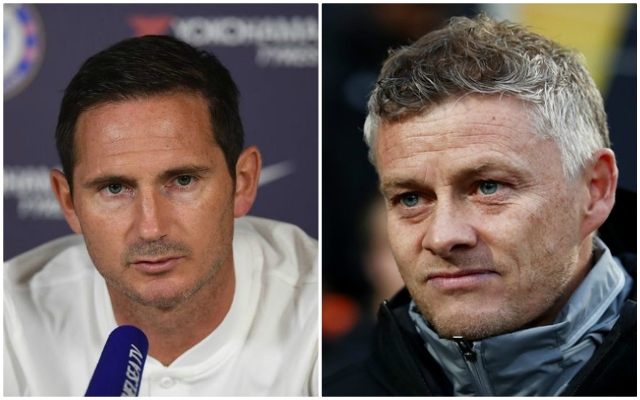 Solskjaer got the better of Lampard for the third time this season last night.

Here’s what Clattenburg had to say on the incident:

“Harry Maguire should not have been on the pitch to score Manchester United’s second goal after his earlier kick-out at Michy Batshuayi.”

“On first viewing, I wanted to support Maguire, thinking maybe he had caught the Chelsea striker in his follow through after challenging for the ball.”

“But replays showed the United defender made a clear second movement towards Batshuayi which he could have avoided. He made a stamping motion into Batshuayi’s groin and should have seen red.”

“VAR looked at this but did not deem it a clear error by referee Anthony Taylor, and this is where the inconsistencies lie.”

This decision certainly had a massive impact on the game, at the time of the incident the Blues were creating some chances and the advantage of having an extra man could’ve lead to Frank Lampard’s side winning.

To rub salt into Chelsea’s wounds, Maguire scored for the Red Devils to make it 2-0 in the second-half, the Blues will be kicking themselves after ending up on the wrong end of a poor decision.

Clattenburg’s point on the ‘inconsistencies’ of VAR is also very telling, after half a season it doesn’t seem as though the expected game-changing technology is having the desired impact on the Premier League. 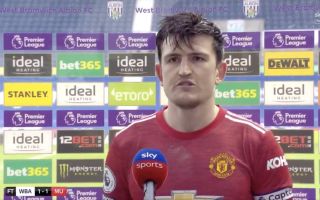