It can be quite a rare thing, but there will always be the odd example of a player who was just generally liked by a lot of football fans, and not just those from the teams they played for.

Santi Cazorla could certainly fit into that category. He was a joy to watch, his balance and elegance on the ball was incredible to see and his cheeky smile made it almost impossible to dislike him, while his injury story also adds to his legend.

In his last two seasons at The Emirates, he only managed eight Premier League appearances and it truly looked like his career was over. A report from The Guardian in 2018 stated that the player didn’t think he would play again at one point, while Arsene Wenger called it the worst injury he had ever seen.

That makes his revival at Villarreal even more remarkable, where he’s barely missed a game and pulls the strings for them in midfield, while he even made a comeback to the Spanish national team.

There could yet be a chance for the Arsenal fans to say goodbye, after a report from Football.London via The Mirror stated that Arsenal were looking into ways to bring him back to The Emirates for a farewell. 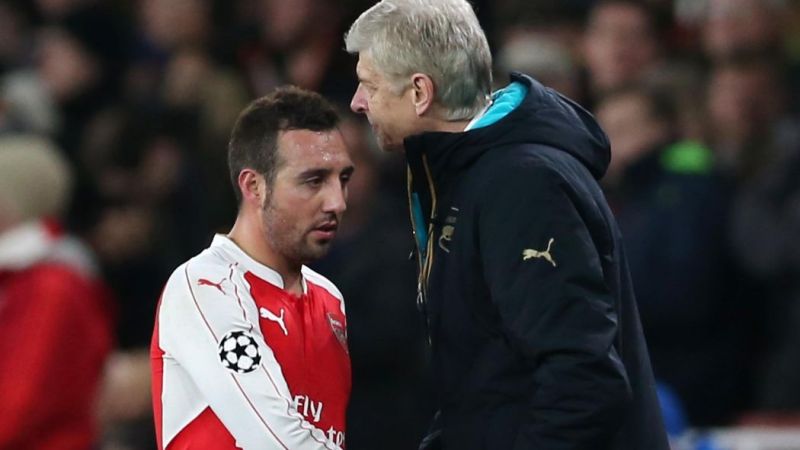 They state the player has even admitted he wants to play one final game for Arsenal if possible, so some kind of pre-season friendly might be the best way to achieve this.

Nothing has been finalised just yet, but it sounds like the Arsenal fans might get to see him one last time.