BILD claim that Klopp has personally kept an eye on the lightning-fast forward. The report also highlights that struggling Bremen value the ace at around €38m (£31.7m).

Bremen are currently sitting second to bottom in the Bundesliga, despite their woes this season, Rashica has been impressive for the German outfit.

The 23-year-old winger has scored seven goals and contributed three assists in 18 Bundesliga appearances this season. Rashica is a key player for the Kosovo national team. 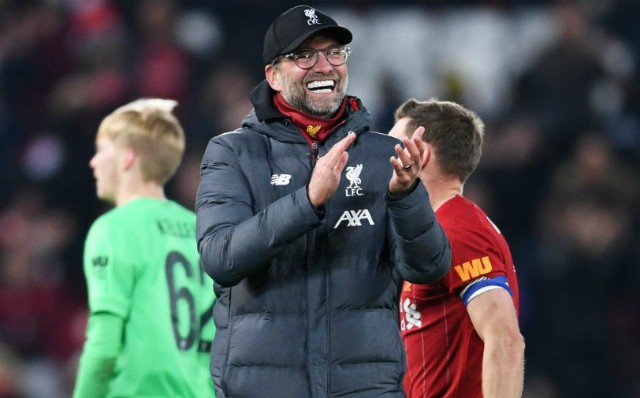 Klopp appears to be a big fan of the attacker.

Rashica certainly wouldn’t be a contender to replace superstar trio Sadio Mane, Roberto Firmino or Mohamed Salah in the starting lineup, but the Reds’ squad could be bolstered with more forward options.

Last season’s Champions League hero Divock Origi is often used as the main backup to Liverpool’s frightening trio, with the Belgian covering as either a winger or centre-forward when needed.

BILD claim that Rashica’s departure this summer is likely given Bremen’s requirement to make payments related to the transfer of Omer Toprak and Leo Bittencourt.

Rashica boasts plenty of pace which would make the 23-year-old an ideal fit for Liverpool’s system. Do you think the Reds should sign attacking players this summer to bolster a squad that is smaller than some of their rivals?