Arsenal have come under fire for their recruitment and their slide down the table in recent years, so it’s always interesting when stories start to emerge about players they chose not to sign.

Ismael Bennacer was at Arsenal as a youth player but moved on without breaking into the team. He’s now playing a key role for AC Milan, but it sounds like The Gunners had the chance to bring him back.

READ MORE: Arsenal look to give former favourite a farewell match after incredible return from injury

As reported by Calciomercato via Sempre Milan, Arsenal had the right to match any bid to sign the midfielder from Empoli, but they decided against it and he went to Milan instead.

Milan are believed to have signed him for €16m plus bonuses, so he could’ve been a fairly cheap option.

It’s also worth noting that because they didn’t make any offer, that means they forfeited the right to receive a percentage of any future sale as well. 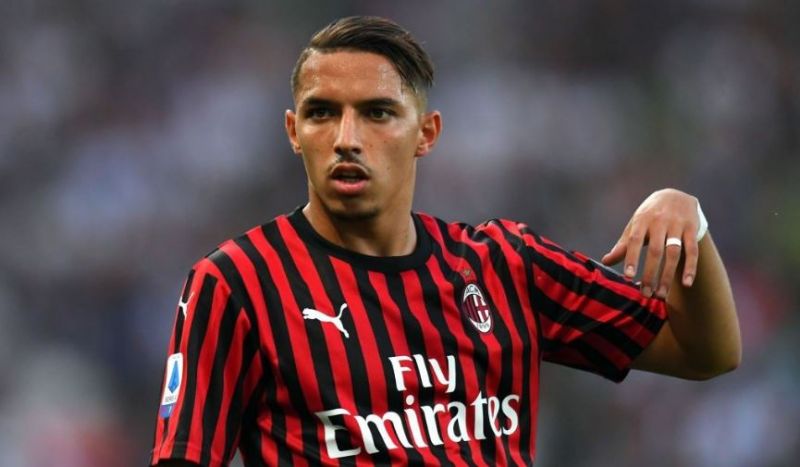 He’s played in 18 of Milan’s 24 games this season and looks to be an important member of the side, while his tough tackling and smart use of the ball could be of use to the Arsenal midfield.

Time will tell if it was a bad decision to miss out on his signing, but it won’t look good for the club if he goes on to become a major star.