In the 15th minute of this evening’s Europa League knockout clash between Club Brugge and Manchester United, the Red Devils’ lapse in concentration was punished.

Emmanuel Dennis held off Williams’ challenge before brilliantly lobbing the ball over a rushing Sergio Romero and into the back of the net.

Take a look at the forward’s brilliant finish below:

He now has goals vs Man Utd and Real Madrid this season ? pic.twitter.com/6mxckQbfI5 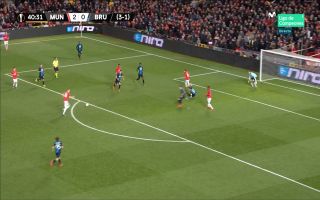 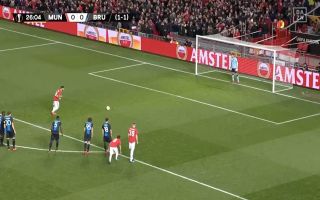