It’s been said many times before, but once a goalkeeper loses the confidence of a coach and the club, then there’s no real option but to move on and re-establish yourself somewhere else.

Loris Karius isn’t a bad keeper, but he will forever be remembered in Liverpool for that performance in the Champions League final. It was so bad that it didn’t matter if he did great things afterwards, everyone was just waiting to pounce on his next mistake.

He’s been on loan in Turkey with Besiktas and there’s been some ups and downs, but it sounds like they aren’t impressed enough to sign him on a permanent basis.

READ MORE: Current manager warns star that he won’t have the same status if he moves to Liverpool

According to The Athletic ( subscription required ) The Turkish side do have the option to sign him for £7.25m, but that won’t be happening. It’s even suggested that they may have had to sign him if they qualified for the Champions League next year, but that looks unlikely so they can now let him go back to England.

Adrian has established himself as a solid number 2 for Jurgen Klopp so it doesn’t look like Karius is needed at this point, so surely he will need to find a new club next season. 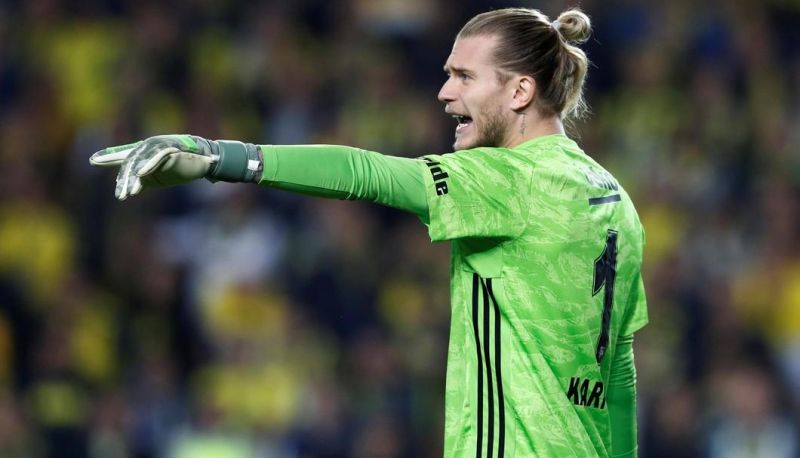 Do you think Karius will ever play for Liverpool again?

Stranger things have happened though, perhaps a freak injury or change in circumstances could thrust him back into action for Liverpool.

If that did happen, it would be fascinating to see how the crowd reacted to his first mistake.