It’s always important to not get too carried away and jump to conclusions when allegations start to emerge, but these could be very serious for Brescia star Mario Balotelli.

As reported by The Daily Mail, Balotelli has been cleared of allegations in the past in regards to sexual violence against an under-age girl, but new allegations have since emerged against him.

It seems the current facts are he had a relationship with a girl who claimed she was 18, but was actually 17. It’s reported that she then attempted to blackmail him for €100k, otherwise she was going to go to the police.

They go on to say that he was cleared of that, but now a new legal team has been appointed to the girl and they are looking at bringing fresh charges against him. 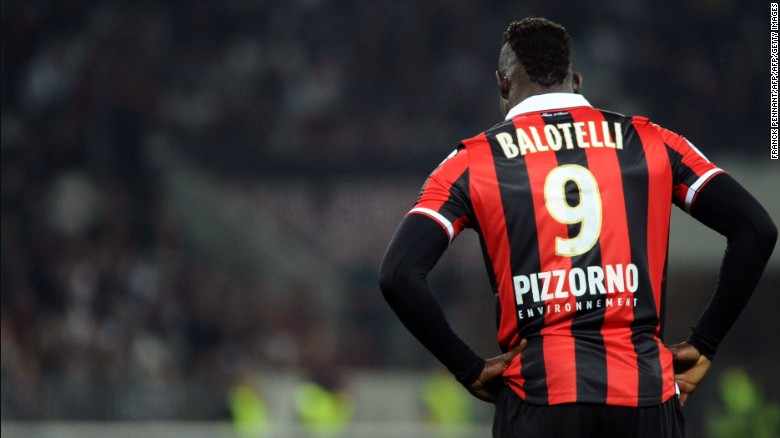 This happened while he was playing for Nice

It sounds particularly messy with the report also suggesting that Balotelli managed to stop the blackmail attempts, but then someone close to the girl had threatened to sell the story to a newspaper.

At this point it sounds like things are merely being looked into, so there’s no suggestion that a court case has been set or that Brescia are taking any action against him, but we will probably hear more about this soon.