It’s something that most people will never have the chance to think about, but it must be incredible to have a partner who is so rich and successful that they just give you money to have fun and live a great life.

Cristiano Ronaldo is one of the richest and most famous footballers on the planet, so it’s not a great surprise to hear that he’s able to throw some money around.

The Sun reported on some details about the finances between Ronaldo and his lovely fiancee Georgina Rodriguez. They claim he gives her £80k a month to live the high life, although it must be pointed out they do have kids so you have to think she spends most of her time looking after them.

They also state that his Juventus salary pays him around £28m a year, so that allowance is really just spare change for him. 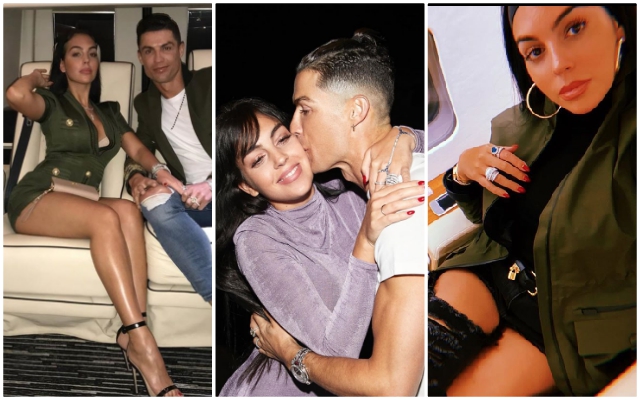 It’s not like Gerogina is completely dependent on her husband with the story also stating she earns good money from sponsoring things due to her incredible social media following, but it certainly sounds like money will never really be an issue in that household. 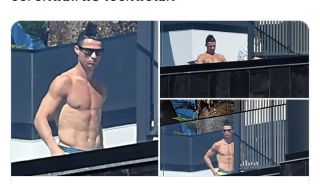 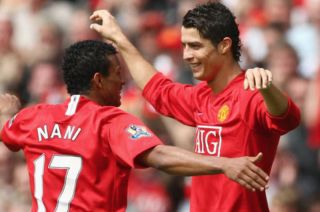