Arsenal are reportedly considering a transfer swoop for highly-rated Valencia midfielder Carlos Soler as part of a potential major summer shake-up at the Emirates Stadium.

Mikel Arteta has inherited a struggling side and done well despite the limitations of this squad, so it makes sense that he’s now eyeing up top talent to improve his team for next season.

According to the Daily Mirror, Soler could be a key part of that, with the 23-year-old showing himself to be one of the finest young midfield players in Europe in recent times.

The report claims the Gunners made some enquiries over Soler before he signed a new contract with Valencia back in December, and he now has a release clause of £140million. 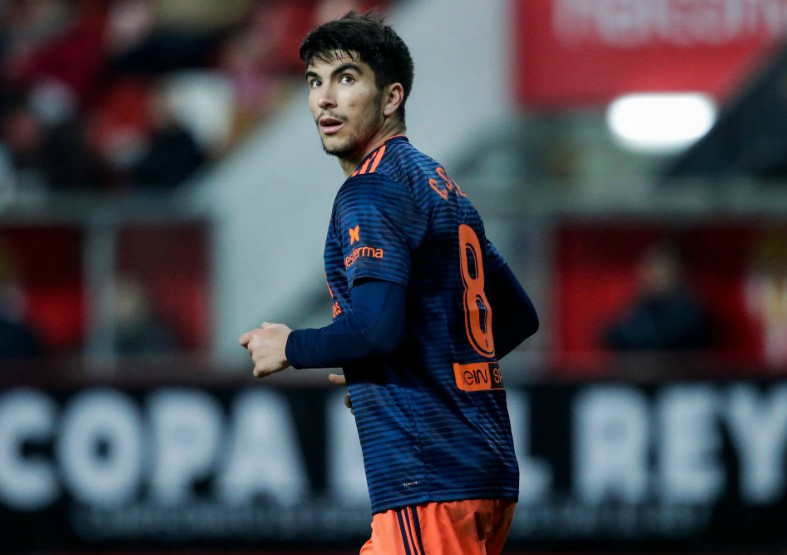 Arsenal surely cannot afford to pay that kind of fee, but it’s suggested by the Mirror that player sales could help them afford a deal for Soler.