Liverpool have reportedly stolen a march on Real Madrid and Barcelona by opening talks over the potential transfer of Napoli midfielder Fabian Ruiz.

The talented 23-year-old has really caught the eye at Napoli and it looks like he could soon earn himself a move to an even bigger club.

According to Don Balon, Ruiz had been targeted by Real and Barca, but Liverpool are also eager to get him and have already begun negotiations over a deal.

The Spain international would likely cost around €80million, according to Don Balon, but that could be a good investment for Liverpool as they could do with making some changes in midfield next season.

Adam Lallana will be a free agent in the summer and James Milner isn’t getting any younger, while the Reds may also be concerned by Naby Keita’s struggles to make a major impact since joining. 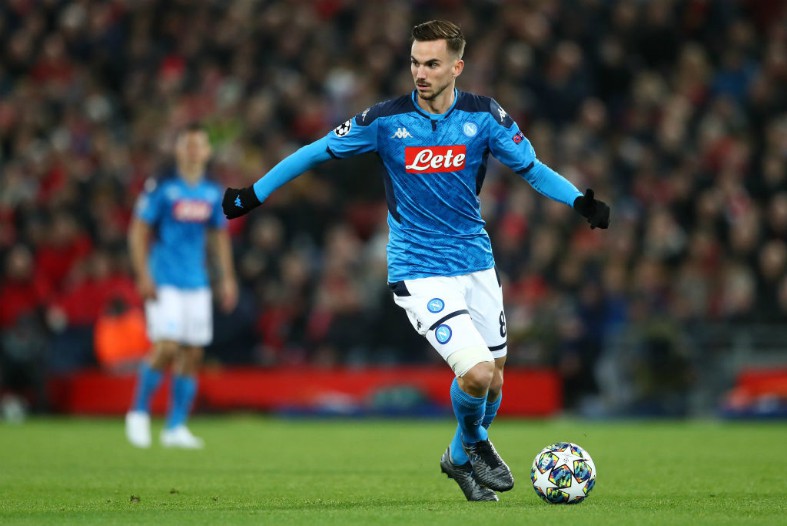 Fabian Ruiz of Napoli is a rumoured transfer target for Liverpool

Ruiz is a classy ball-playing midfielder who can track back and contribute to the attack, and he certainly seems like he could be an ideal fit for Jurgen Klopp’s side.

LFC’s recruitment has been spot on in recent times and fans will be excited to see their club being linked with another top talent with his best years ahead of him.