West Ham turned things around at Anfield against Liverpool on Monday night as Pablo Fornals put them 2-1 ahead in the second half.

Georginio Wijnaldum gave the hosts the lead after just nine minutes, and that suggested that the tone was set for the night.

However, the Hammers had other ideas as they hit back almost instantly through Issa Diop, and they held out until half-time to keep it level.

Liverpool were then stunned just before the hour mark, as Declan Rice’s cross was swept home by substitute Fornals, as seen in the video below, as West Ham took the lead and push to produce a real upset on Merseyside.

Liverpool have been relentless in their pursuit of the Premier League title this season, and they’ll be looking to avoid any late collapses to slow down their to bid to be crowned champions.

Further, they are also out to avoid their first defeat of the Premier League season… 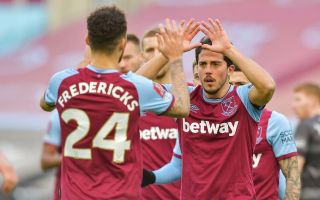 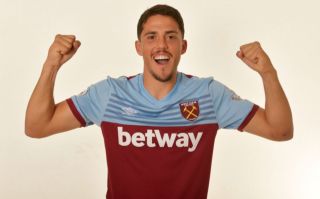 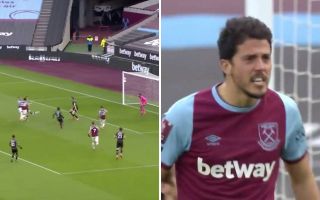 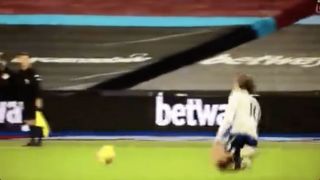