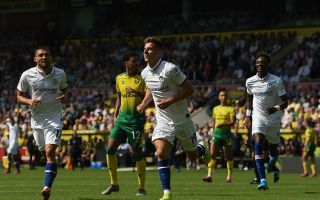 Chelsea star midfielder Mateo Kovacic has spoken out about Chelsea’s ‘underdog’ tag before their Champions League game against Bayern Munich.

Kovacic who has won the Champions League before at Real Madrid was vocal about the Blues being labelled as underdogs against Bayern, suggesting that they are more likely to be considered as equals as opposed to being an inferior team to Bayern Munich.

“I think it’s always better to be the underdog but I don’t think we are because we have a good team,” Kovacic said, as quoted by the Daily Star.

“They do as well. But I don’t think there’s much difference between us and Bayern. We are similar.”

Speaking about the Chelsea squad’s lack of experience at this level, Kovacic remained defiant, saying: “We may not have as much experience as them but we have shown we know how to play big games and we will show that again. It will be an open game, which we enjoy.”

Kovacic remained bullish about Chelsea’s chances against Bayern, saying: “I think this team can do great things this year and we can show in this game that we are a great team and try to pass this stage if possible.”

The German champions thumped Tottenham 7-2 in the group stages of this season’s Champions League and will look to beat Chelsea as well. Meanwhile, the Blues come into this game on the back of a 2-1 win, also against Spurs, in the Premier League.

Chelsea now face a stern test against Bayern at Stamford Bridge in the first leg and will be looking to overcome their old Champions League rivals over the two legs. 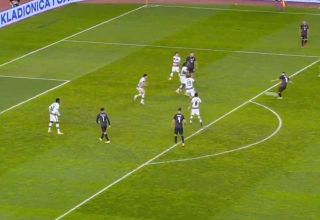