The father of Chelsea left-back Marcos Alonso has hinted his son’s future could lie back in Serie A after a spell with Fiorentina before he moved to Stamford Bridge in 2016.

The 29-year-old defender was initially a star performer for Chelsea under previous manager Antonio Conte, playing superbly as a wing-back in the Blues’ 2016/17 title-winning team.

However, Alonso has never really kicked on after that impressive debut season and one imagines he could be a player the club are willing to let leave in the near future.

If Alonso is to leave Chelsea, his father has suggested the Spain international could be keen on a return to Italy if the offer comes his way.

“I don’t know, it’s difficult to say. He still has a three-year contract with Chelsea, it doesn’t depend on him, but on the will of the English club. I can only say that my son loves Italy,” his father told Calciomercato. 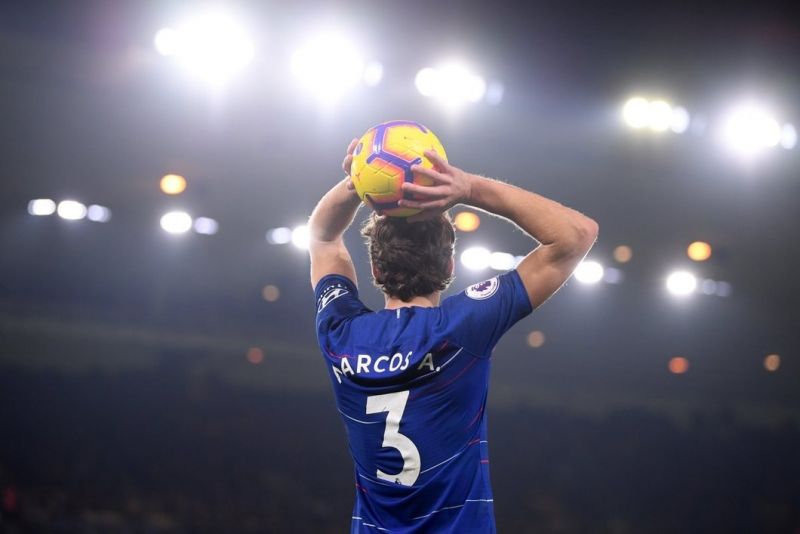 Alonso shone at Fiorentina to earn his move to CFC, and one imagines he could now play for a number of the top sides in the Italian top flight.

On his time at Fiorentina, his father said: “(It was) awesome. He always talks about his legendary three years in Florence, says that Serie A is a beautiful championship and continues to be very close to Italy because it has many friends there.”

Chelsea also have Emerson Palmieri as an option at left-back so could probably afford to let Alonso go if a decent enough bid came in for him.