In some good news for Manchester United, two of their highly-rated youngsters have put pen to paper on new deals.

As the Red Devils make a push for Champions League football this season, arguably the club will already be making plans for 2020/21, and securing 18-year-old Ethan Laird and 21-year-old goalkeeper Paul Woolston will surely have given the club a boost.

The Sun note that Laird has signed on until the summer of 2023 with an option to extend for another year, whilst Woolston has added an extra year onto his current deal.

United have had a long history of giving youngsters a chance if they’re good enough, and this season has seen Mason Greenwood make headway in the first team, following on from the likes of Marcus Rashford, Jesse Lingard et al.

United’s U23 side, for whom Laird and Woolston currently play, have won 13 out of their 16 games this season according to The Sun, so it might not be too long before the pair step up to the seniors. 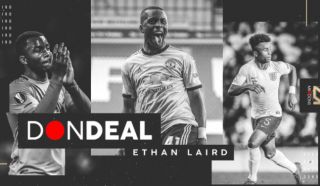 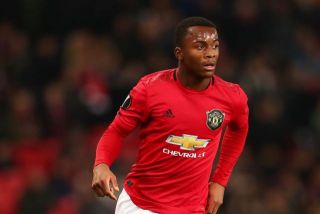