Sometimes a club can just have a problem with a certain position, and for Arsenal that seems to be the left back spot.

Kieran Tierney may still turn out to be the answer there, but he’s often injured and he was a signing from a previous regime, so it’s possible that Mikel Arteta might want to bring his own player in.

Sead Kolasinac hasn’t shown enough to justify a major role, while Bukayo Saka has filled in well but he’s also an attacking player playing out of position.

According to a report from The Express, Arsenal are eyeing a £21m move for Marc Cucurella, currently on loan at Getafe from Barcelona.

He may not be a huge name, but he’s really impressed in La Liga over the past couple of seasons and could be an exciting addition.

He was outstanding for Eibar last term and Getafe are a genuine contender for a Champions League spot next season after an impressive campaign. 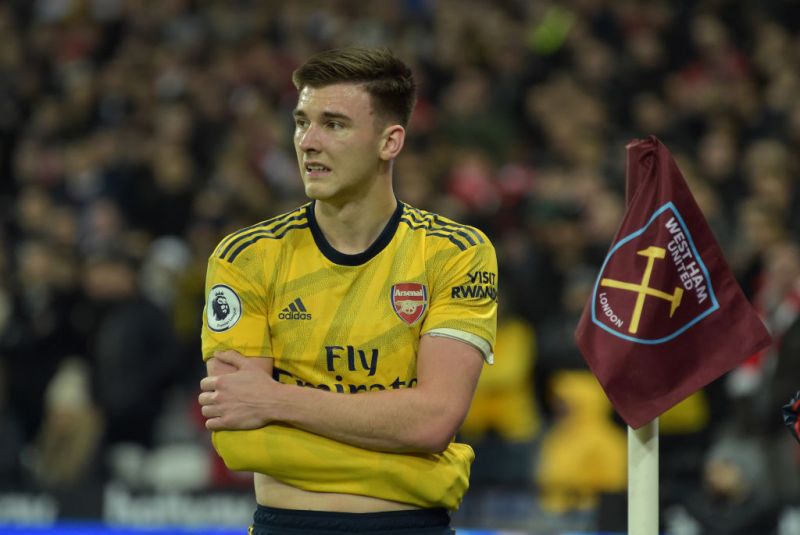 Tierney has been sidelined with a shoulder injury since the start of December.

He’s only 21 but he has that ability to just occupy an entire side of the field, much like Dani Alves used to do at Barcelona. He’s technically brilliant but also has the work ethic and defensive ability to make the spot his own.

It could be complicated because the report states that Getafe have an option to buy him and other teams are interested, but he does seem exactly the kind of player that would fit in at Arsenal.