Bayern Munich have reportedly contacted the representatives of Roberto Firmino over a surprise transfer.

Currently valued at €90million according to Transfermarkt, the Brazilian international has done fairly well for Liverpool this season so far, netting ten goals and providing 12 assists in 39 appearances across all competitions.

Pundit Ian McGarry has said that Bayern have contacted the representatives of Firmino regarding a transfer over the past few days. Speaking to the Transfer Window Podcast, he said: “We have accurately and consistently reported that Werner will join Liverpool we believe this summer. I cannot report anything that I think changes that, although interestingly news is that Roberto Firmino’s representatives have been contacted by Bayern Munich in the last 10 days with regards to ‘would he be willing to leave Anfield? 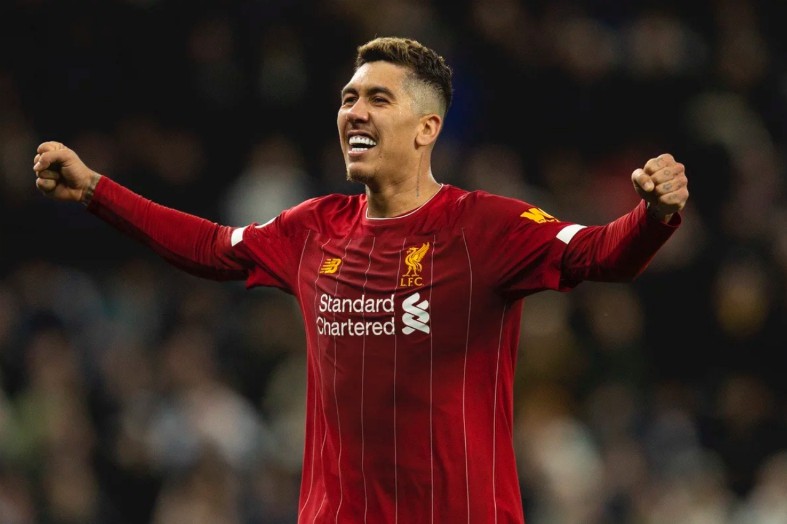 Roberto Firmino has been contacted by Bayern Munich

Firmino has become an integral part of Liverpool since joining them from Hoffenheim. Provided Lewandowski does leave, the 28-year-old would be a pretty good addition to Bayern’s squad. The 28-year-old had a pretty decent spell at Hoffenheim, scoring 49 goals while providing 36 assists in 153 appearances across all competitions.

Provided Firmino departs, Liverpool could replace him by signing someone like Timo Werner who could be suitable for Jurgen Klopp’s style of play. However, any move would depend upon whether the Brazilian international would want to leave Anfield.