There have been signs of life at Old Trafford in recent games, but this Summer could be huge when it comes to the competitive future of the club.

They went through so many managers in quick succession that Ole Gunnar Solskjaer had an almighty job to rebuild the team. Most of the deadwood is gone, but there could still be more to follow.

According to a report from The Express, Jesse Lingard and Andreas Pereira are prime candidates to leave after the pair were snubbed for the squad against Watford.

The pair are forward thinking players, so their stats from this season do make alarming reading. Lingard has yet to score or provide an assist in 20 Premier League games, while the Brazilian hasn’t done much better with only one goal and three assists in 23 outings.

That’s no where near good enough for a team like United, and it gives an insight into why they fail to create much for the strikers.

Of course letting them go is only half the story, the report goes on to suggest that this may be a sign that they will sign Jack Grealish, but there’s nothing to suggest that deal is close for now. 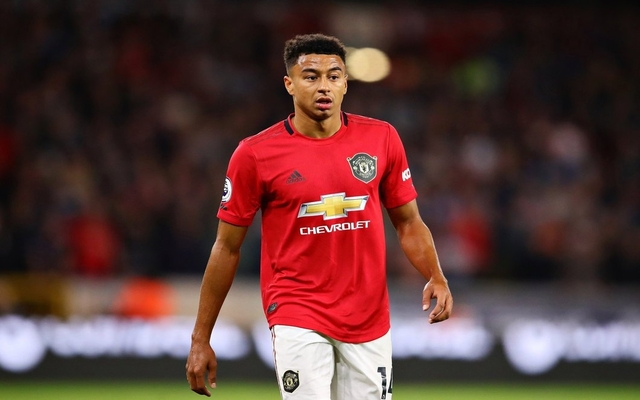 Lingard has been poor all season

Time will tell if Solskjaer is the man to oversee the team next season, but getting rid of some average players and bringing in some quality is vital.

Another poor Summer of recruitment could set them back for many more years so they need to get this right.