This was already a huge game with Pep Guardiola going back to face Real Madrid, but Man City’s European ban has added a much bigger edge.

It really means that this is now an “all or nothing” kind of Champions League campaign for City as they look to finally lift the biggest prize in Europe.

This isn’t a vintage Real Madrid team so they could be there for the taking, and this header from Gabriel Jesus could be huge:

The Real defence will claim a push and it does all seem to happen in slow motion, but it’s just a great ball in that takes the defence and keeper out of the game.

If they can hold on for a draw or even better, then they should be seen as favourites to progress. 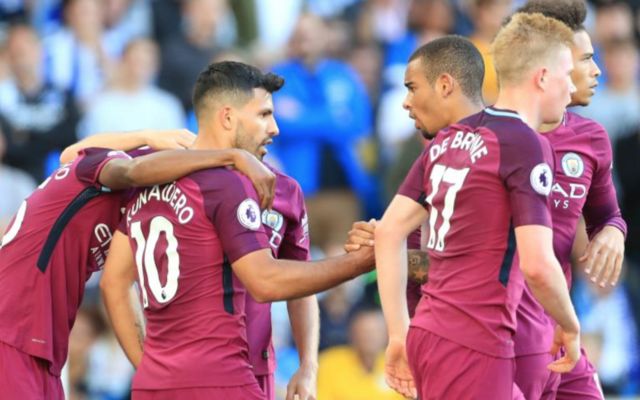