According to Voetbal international, Chelsea have joined rivals Arsenal and a host of other European teams in the race to sign Feyenoord ace Orkun Kokcu.

Voetbal claim that La Liga sides Sevilla, Real Betis and Valencia are also keeping tabs on the starlet, as well as clubs from Turkey.

The report adds that Feyenoord are hoping to agree a new contract with Kokcu, that would include an increase in wages for the ace, in a bid to demand a higher transfer fee for one of their top talents in recent years.

Voetbal also claim that the 19-year-old would prefer to remain with the Dutch outfit for another season.

The ace is enjoying an important role for Feyenoord and this kind of opportunity may not be possible with a top European club. 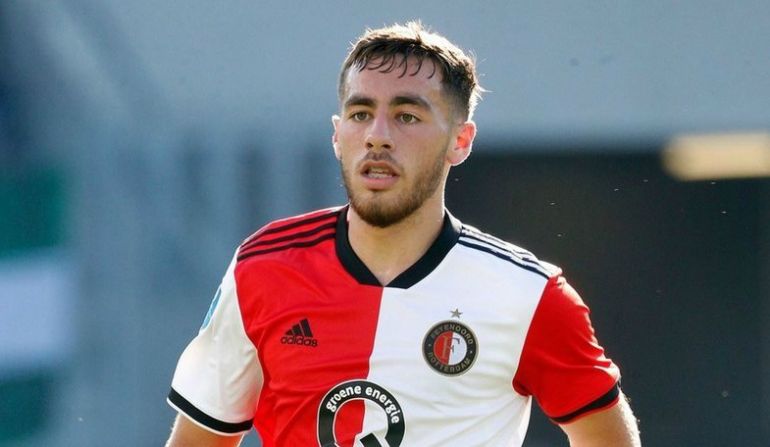 Kokcu certainly seems to have plenty of destination to choose from on his hands if he decides to leave the Netherlands in the near future.

Kokcu is primarily used by the Dutch giants in a central attacking-midfield role. The promising star has contributed three goals and five assists in 32 appearances across all competitions this season.

The youngster has featured for Holland at Under-17s, 18s and 19s level – but has since switched his international allegiance to Turkey.

Kokcu made his debut for Turkey’s Under-21s in September, considering the ace’s fine performances this season, it wouldn’t be surprising to see Kokcu earn a place in Turkey’s senior squad for this summer’s Euros.

There’s no doubt that if the attacker features in the European Championships that he has a real chance to announce himself as one of Europe’s brightest young talents.