Chiesa has been impressive ever since he broke into the first-team of boyhood club Fiorentina. The 22-year-old is reportedly valued at £60m and the ace has already won 17 caps for Italy.

The Mail also add that Chiesa is contracted with the Serie A outfit until 2022, although Fiorentina are keen on extending the attacker’s deal by two years. 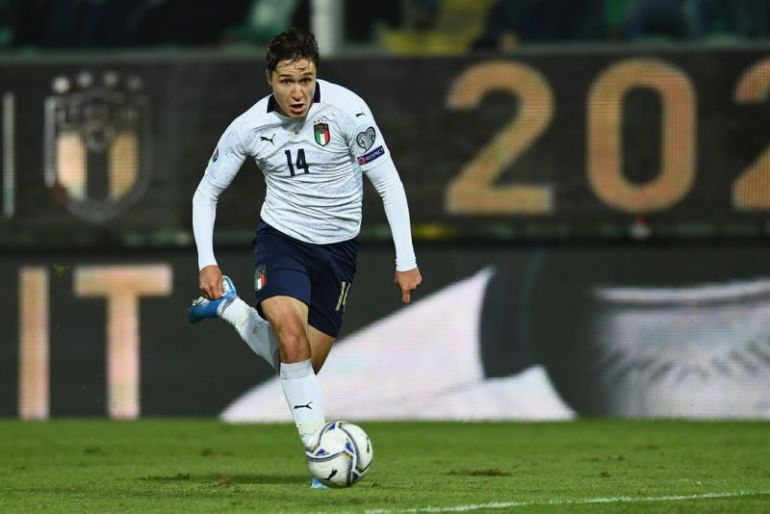 Chiesa has primarily been used as a centre-forward for Fiorentina this season, the ace’s natural position was on the wings but he’s flourishing in a new role.

Chiesa has scored seven goals and provided five assists in 25 appearances across all competitions this season.

The 22-year-old is the son of former Italy international Enrico Chiesa. The Mail claim that Federico has already taken English lessons, this combined with the ace’s versatility across the frontline could make the ace a serious target for the Red Devils.