It’s clear to everyone that Liverpool will win the Premier League this season, they’ve been so much better than everyone else and it will be thoroughly deserved.

One thing that has gained momentum in recent weeks is speculating over their ability to finish the season unbeaten. Clearly you would fancy them to win any game when they play well, but to do that for 38 games in notoriously difficult.

Every team is capable of having an off day, the pressure may build on them and other teams will be desperate to make sure they were the side to end the unbeaten run, so it could get more difficult.

A look at their fixture list does show plenty of tricky ties. Here’s a look at the five toughest on paper – if they come through these without a loss then you would fancy them to gain the “invincibles” tag:

Away to Everton -16th March

Carlo Ancelotti has turned Everton into a much better side since taking over, and he will fancy this as a chance to get a true marquee result to hang his hat on. The Toffees have been dreadful against their city neighbours and couldn’t even beat their reserve team in the FA Cup, but the derby atmosphere will come into play here. Everton will need to keep it tight but they do rank well in teams who score from set pieces, and they may find a way to grind out a victory. 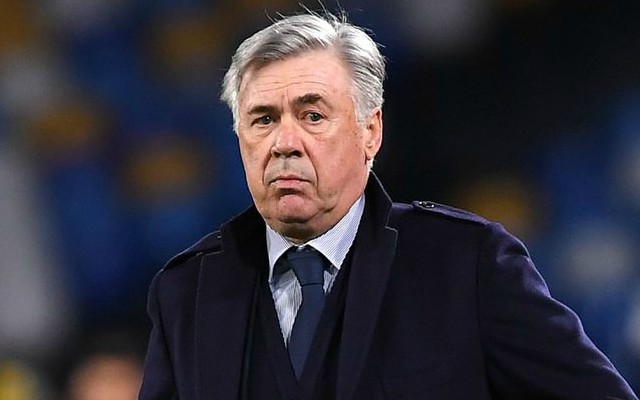 On paper this shouldn’t be a problem at all, but Palace do have a decent record against Liverpool and Roy Hodgson knows how to set up a side to spoil a game. There’s always the prospect of someone like Christian Benteke having his one good game of the year to get one over his former side, and Palace have taken points away from Old Trafford and The Emirates this season. Expect this game to be tight anyway, and Palace might just find a way to get it done.

Away to Man City – 5th April

This should be the toughest test for Jurgen Klopp and his men, but it might depend on how much focus City place on the Champions League. It’s worth noting that Liverpool will take the title from City, so Pep Guardiola and his men should see this as one final act of defiance to at least inflict defeat on Liverpool. City may also be the only team capable of going toe-to-toe with this Liverpool side, but they are also woeful at the back and mistakes could allow Salah, Mane and Firmino to rip them apart.

Away to Arsenal – 2nd May

This is more judging Arsenal by their history rather than their recent form, but they do have the players to hurt Liverpool if they actually turn up and concentrate. The Europa League loss to Olympiacos has clearly shaken the club, but this always felt like Mikel Arteta had a few months to settle in before building to next season. A win over Liverpool would give them a lift going into the Summer, but this could easily see Liverpool going three goals up by half time. 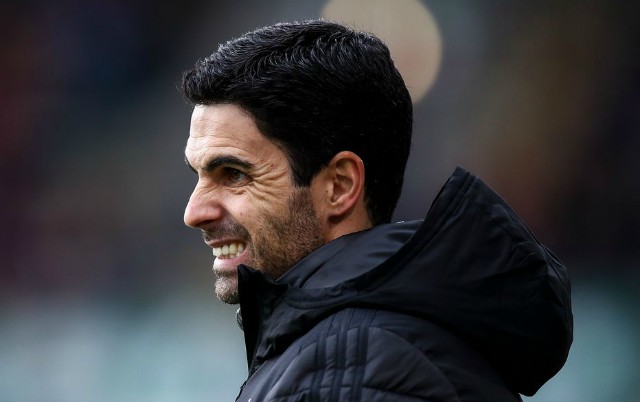 Could he find a way to beat Liverpool?

Away to Newcastle – 17th May

Listed as the last game of the season, there will be a lot of pressure going into this one if they are still unbeaten. Newcastle are completely hit or miss, but they have shown an ability to deliver some astonishing results when nothing is on the line for them, so you never know. The crowd would be well up for it and they tend to keep things tight at home, you have to think it would mean a lot to Steve Bruce too.

Looking through the list it’s clear that the Man City one is the biggest hurdle just now, but there is always the potential to slip up in the other fixtures too.