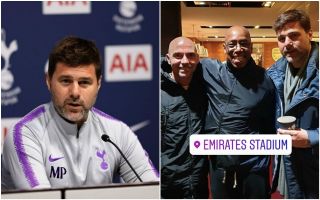 Some Arsenal and Tottenham fans will certainly be surprised to see that former Spurs boss Mauricio Pochettino rubbed shoulder with Gunners legend Ian Wright at the Emirates Stadium last night.

Wright took to his Instagram story to share that he was in attendance for Arsenal Under-23s’ clash against Manchester City. 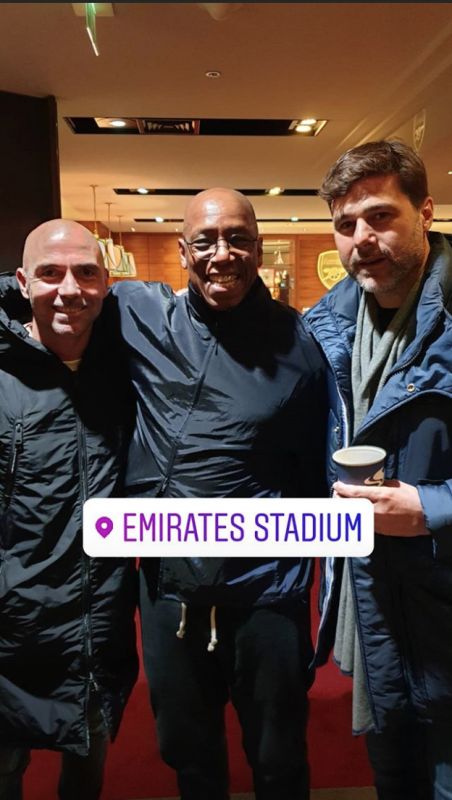 Pochettino has been out of work since he was sacked by Arsenal’s heated rivals in November, the Argentine was replaced by Jose Mourinho.

The fact that Poch was in attendance just shows how much of a pure football man he is.