The ending of Bayern Munich’s 6-0 win against Hoffenheim this afternoon is sure to go down in football history.

The banner sparked action from Bayern manager Hansi Flick, the boss was joined in pleading the ultras to put away the banner by former players and current members of the club’s staff Hasan Salihamidzic and Oliver Kahn.

The referee sent the players into the tunnel for 10 minutes before the banner was removed. The play once the teams returned was the strangest thing we’ve ever seen.

The teams passed the ball between each other for the final thirteen minutes of the clash, with players casually talking to one another and some even doing kick ups until the final whistle blew.

Take a look at the bizarre ending to the clash below:

Bayern Munich and Hoffenheim spent the last 10 minutes of their game just talking and kicking the ball between each other. ??pic.twitter.com/F4vMvd4fcW

This is one the of the strangest scenes you will see on a football pitch. pic.twitter.com/huawXAZnaW

We can’t say we’ve seen anything even remotely like this before. 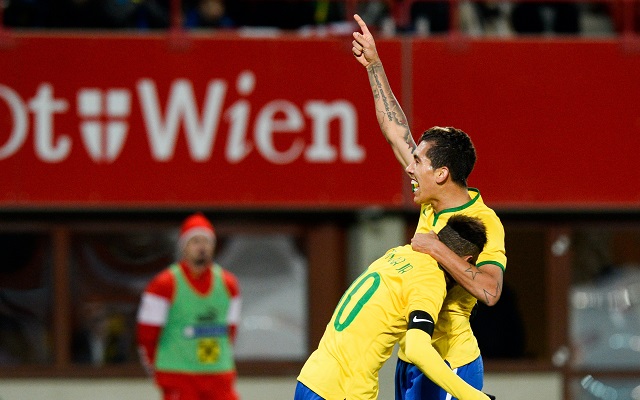