According to the Metro, former Premier League and England star Joe Cole has urged Arsenal captain Pierre-Emerick Aubameyang to leave the Gunners in order to play at the ‘very, very top level’.

Former Chelsea star Cole believes that the Gabon superstar ‘needs to be playing’ Champions League football and that this is the only way the striker can ‘cement himself as a top, top player.’

Arsenal have found themselves in the headlines for all the wrong reasons after being knocked out of the Europa League by Olympiacos on Thursday night.

That defeat has massively impacted Arsenal’s chances of securing Champions League football for next season and Cole thinks that it’s time Aubameyang put his own career first it seems.

The Metro also report that the prolific striker has just 18 months left on his current contract with the Gunners. Should the 30-year-old move to a team with Champions League football to cement his legacy? 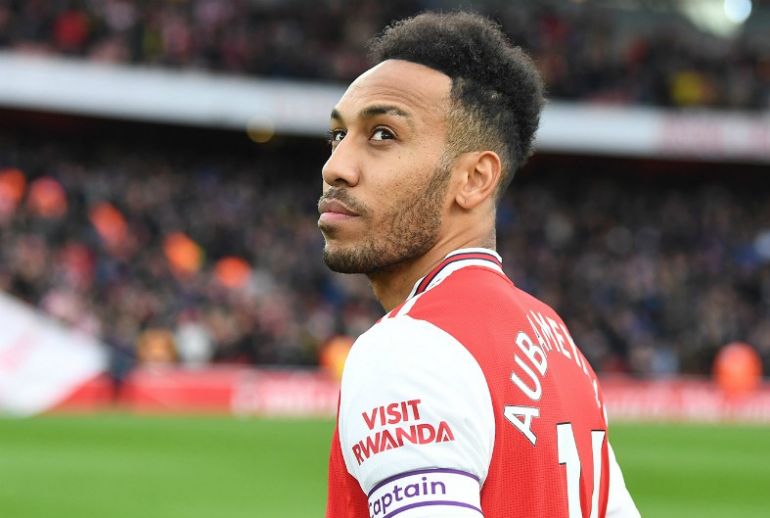 Should Pierre-Emerick Aubameyang leave Arsenal to cement himself as a legend?

Here’s what Cole had to say on Aubameyang:

“If I’m Aubameyang, I’d be looking out the door because he’s a player that needs to be playing at the very, very top level.”

“He needs to be playing in the Champions League.”

“He’s not played enough years in the Champions League to cement himself as a top, top player, which is what he actually is because his stats and his numbers add up with anyone.”

“I think the process Arsenal have got to go through, they’ve got to go back to the days when they’re bringing players through, which they are, Saka, the left-back, I think is different class.”

“But also they need to find these gems that they were finding 20 years ago.”

“Arsenal will always be able to bring players in because of the name, because it’s in London and the stature of the club, players will want to play for Arsenal.”

Arsenal’s hopes of qualifying for the Champions League with a solid Premier League finish ahead of their rivals also look challenging.

The Gunners are sitting 10th in the league, eight points off rivals Chelsea in fourth place. Are the Gunners capable of reducing the gap and snatching a top four or five spot with some solid performances in their last 11 games?