According to the Sun, Chelsea will cut their asking price for out-of-form forward Michy Batshuayi ahead of this summer’s transfer window.

The Sun claim that the Blues valued the charismatic striker at £40m in the January transfer window, but with the ace’s contract expiring next summer – they’re prepared to slash that price to avoid losing the Belgian for nothing.

The report also adds that the 26-year-old is willing to run down his contract with the Blues. The ace has shared the responsibility of being Tammy Abraham’s backup with Olivier Giroud this season. 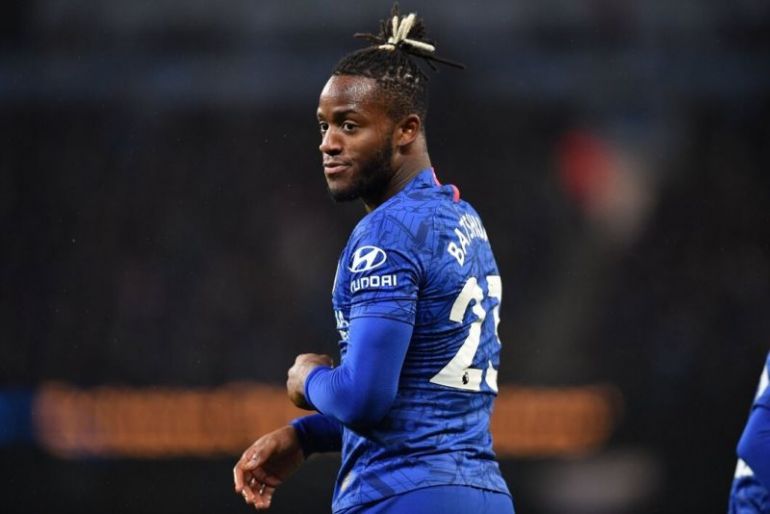 Batshuayi in action for Chelsea this season.

Batshuayi has eight goals and three assists in 25 appearances across all competitions this season.

Despite the ace was performing fairly well whilst Abraham was fit and starting – the Belgian’s performances have dipped since he was tasked with leading Chelsea’s line following the England international’s injury.

With Giroud’s future also uncertain, it looks as though Frank Lampard will need to bolster his side’s forward ranks considerably in the near future.