Chelsea have reportedly been dealt a major potential blow to their transfer plans as it looks like Dries Mertens could be signing a new contract with Napoli.

Mertens was linked with the Blues in January by the Telegraph, though the move never amounted to anything at the time.

It did seem, however, that the Belgium international could still be a realistic future target as he was approaching the end of his current deal with Napoli and closing in on becoming a free agent this summer.

Now, though, the reliable Fabrizio Romano has tweeted that Mertens is closer to signing a new contract with Napoli after holding positive talks with the Serie A club.

The 32-year-old has been a star performer for the Naples outfit down the years, so this will no doubt be seen as very good news for them.

Chelsea, meanwhile, will have to look at other options to strengthen up front, which must surely still be a priority for them ahead of next season.

The west Londoners have not been good enough this season and don’t exactly look comfortable in fourth place at the moment with their patchy form allowing Manchester United and others back into the race.

Mertens could have been a very useful signing for Chelsea, and fans will just have to hope they can now find a decent alternative if he ends up staying at Napoli. 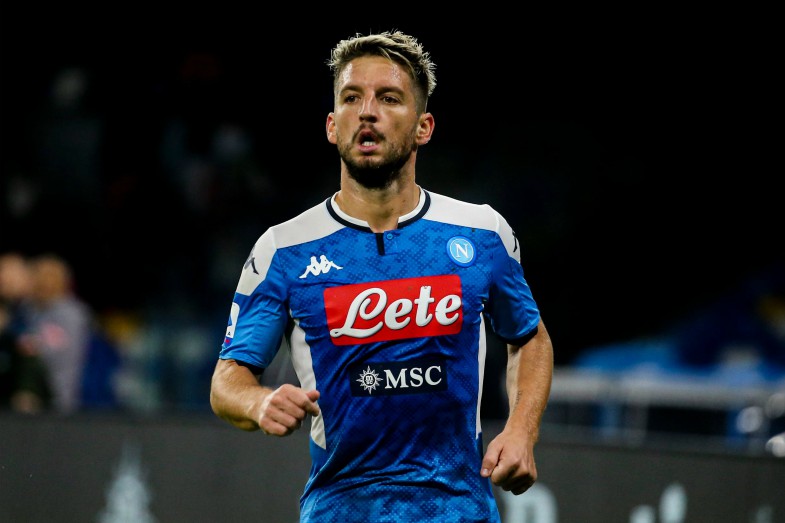 Dries Mertens could stay at Napoli despite recent links with Chelsea