According to ESPN, Paul Pogba will return to first-team training for Manchester United this week. The ace’s last appearance for the Red Devils came on Boxing Day.

Pogba has been sidelined following surgery on his ankle, the World Cup winner has struggled with this problem for the entire season.

The 26-year-old has been limited to just 8 appearances this season due to injuries, news that the charismatic midfielder is returning to training could be a massive boost for the Red Devils.

ESPN claim that United’s doctors are happy with Pogba’s progress and have therefore sanctioned his return to first-team training. 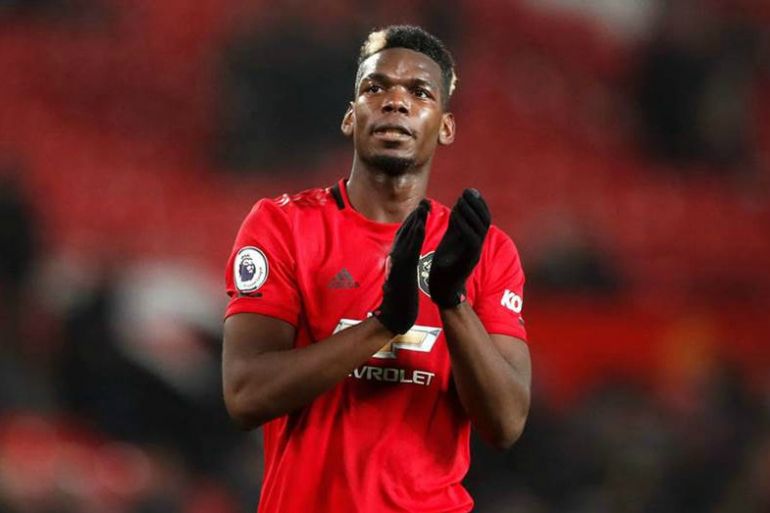 Paul Pogba has struggled with injuries this season.

The report even highlights that Pogba is excited about the prospect of developing a partnership with January signing Bruno Fernandes.

Fernandes has been sensational since his marquee move in the January transfer window, with Pogba on the way back, United’s chances of finishing in the top four will undoubtedly be improved.

The Manchester outfit are just three points off rivals Chelsea, who are in fourth place. The battle for the Champions League spots certainly looks fierce as we head into the business end of the season.