According to Mundo Deportivo, Barcelona are interested in making a move worth up to €35m for Valencia starlet Ferran Torres.

Mundo Deportivo claim that the 20-year-old’s current contract is set to expire in 2021, with just over a year left on the ace’s deal – it’s not surprising to see the winger being linked with an exit from the Mestalla.

The report claims that the Blaugrana would be prepared to pay up to €35m for the Spain Under-21s star. It’s also added that the ace has a release clause of €100m, signing the ace for almost a third of that fee could prove to be a bargain. 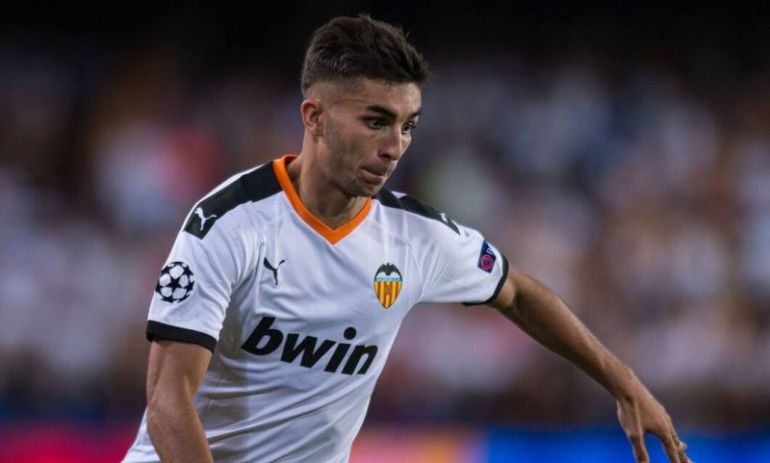 Ferran Torres in action for Valencia.

The right winger has bagged five goals and registered six assists in 34 appearances across all competitions this season.

Torres has experience of playing all across the front line, this could make him a valuable prospect for a Barcelona side that have struggled to keep their best players fit over the last couple of years.

Considering how highly-rated Torres is, it’s really not surprising to see a club of Barcelona’s calibre being linked with the ace.