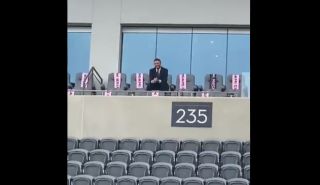 Inter Miami president David Beckham was trolled by LAFC fans after his MLS club’s first ever match over the weekend.

The new franchise were beaten 1-0 by LAFC thanks to a glorious goal by Carlos Vela, and it seems Beckham also got a bit of stick from some of the home supporters.

Watch the video above as a few LAFC fans chant that Beckham looks “lonely”, which is certainly true as he’s surrounded by empty seats.

However, the attendance for the game was high and Inter Miami can expect a decent level of support despite being a new team. 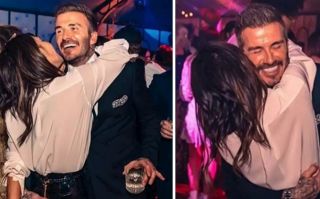