It can be tough being a squad player at the biggest teams in the world, because there will always be a time where you’re seen as expendable to raise funds for new signings.

Sergi Roberto has done well for Barcelona over the years, his goal against PSG will go down in history and his versatility has seen him make almost 300 senior appearances.

His main problem is he lacks the passing skills to be a proper midfielder for a team like Barcelona while he also lacks the athleticism to be a top class wing back, so he never looks like a first choice option.

He turned 28 in February so this seems like his last chance to leave and cement himself as a key player for someone else, and it sounds like Spurs have been offered the chance to take him. 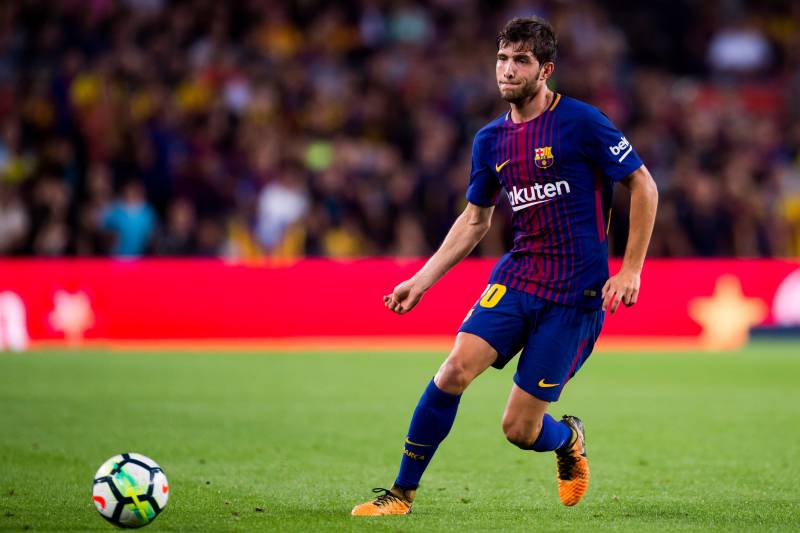 What is his best position

According to a report from Don Balon, Barcelona would be open to selling him for €40m, but the player only wants to make the move if he’s seen as a midfielder and gets to play regularly.

Spurs look threadbare just now and there is a space in the midfield vacated by Christian Eriksen, but Roberto has shown himself to be a different type of player over the years.

It sounds like he could leave in the Summer so it could be a story to watch for Spurs fans.