If you’ve seen Steven Gerrard’s interview after Rangers lost to Hearts in the Scottish Cup at the weekend then he came across as a broken man.

He even spoke about needing time to sort out where his head was at and what the future held, but according to The BBC he’s now confirmed his commitment to the club.

The mere fact that your manager spoke about needing to have a serious think after one of the biggest results of the season should set alarm bells ringing, but he’s played a blinder here to keep the fans on side.

There are fewer fan-bases that can claim to be more passionate than the Rangers fans, they’ve been through a lot and really just need to know those in charge actually care.

Gerrard has perfected the art of making us all see how much he cares after a loss while he throws as many players as possible under the bus, so it’s no surprise he used that tactic again on Saturday. 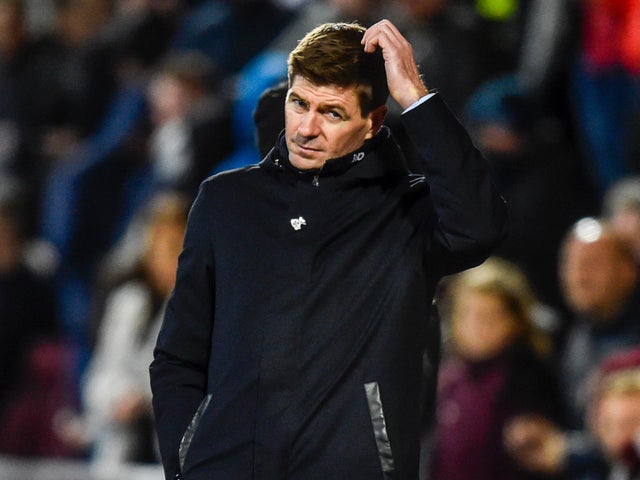 It’s hard to say what lies for Gerrard when he does leave Ibrox, so this looks like a wise decision. Many will point to a Liverpool return as inevitable but it seems unlikely at this point.

Barring an absolute shambles from Celtic in the league, this will mark his second season with lots of money being spent and nothing to show for it, so if he does that again next season then he might finally have to face up to his own failings.