According to ESPN, Barcelona will offer a new and improved contract to Marc-Andre ter Stegen before the end of the year, the German star has established himself as one of the team’s most important players.

ESPN claim that the club’s plans for the summer will be invest heavily in top targets as well as renewing the contracts of some of their crucial players.

The report claims that president Josep Maria Bartomeu is keen to tie down Ter Stegen and Lionel Messi to new contracts before his run as the club’s head honcho ends in 2021.

ESPN add that Juventus are interested in Ter Stegen. 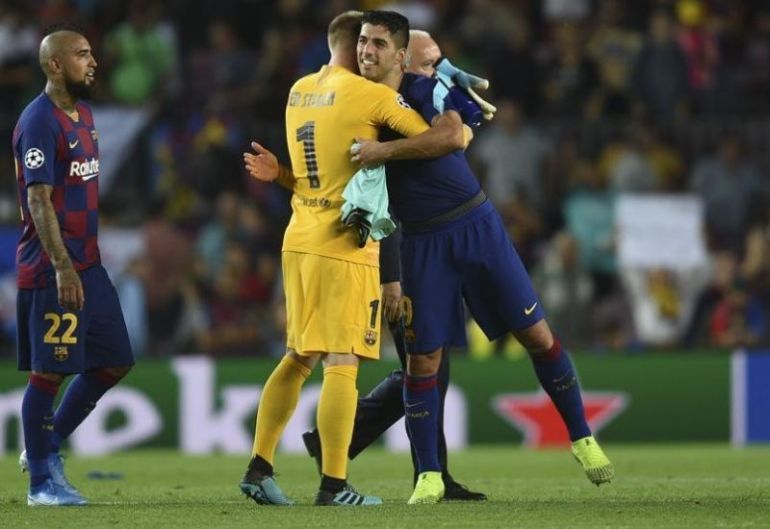 Ter Stegen has been sensational for the Blaugrana since his move from Borussia Monchengladbach five-and-a-half-years ago.

The 27-year-old has firmly established himself as one of the world’s best goalkeepers, the club should attempt to tie down the German as soon as possible – Ter Stegen is arguably the most crucial player after Messi.

With the likes of Gerard Pique and Jordi Alba also approaching the final years of their illustrious careers, it would be wise for the Catalan giants to take a step to ensure the long-term stability of their backline.