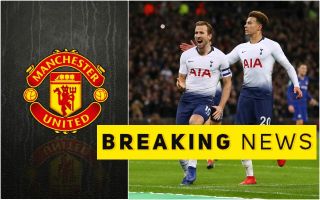 Manchester United have been given hope of an absolute dream scenario this summer in which they land Mauricio Pochettino as manager and sign Tottenham striker Harry Kane.

According to a report from Goal, Kane would favour a move to Old Trafford this summer instead of sticking around as Spurs look set to go through something of a transitional period.

MORE: £120m star loves idea of Manchester United transfer, tipped to be lured with no.7 shirt

Goal add that, while United remain confident in current manager Ole Gunnar Solskjaer, Pochettino remains on their radar as an option to replace the Norwegian if things go wrong.

Many Red Devils fans would surely love to see this dream team linking up at Man Utd, with Pochettino a key figure in turning Kane into a world class centre-forward during their time together at Tottenham.

Solskjaer is doing a decent job at the moment, but many fans will remain unconvinced by him as the ideal long-term option for such a big club. 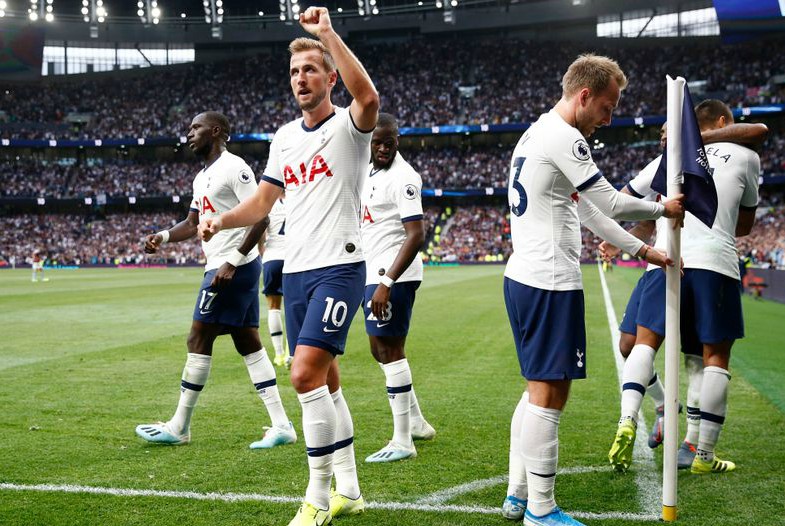 Harry Kane would be a superb signing for Manchester United

Pochettino is far more experienced and did fine work on a limited budget at Spurs, so one can only imagine how good he’d be with the resources at United.

Kane, meanwhile, has been a lethal finisher for THFC down the years and could be just what MUFC need to solve their over-reliance on Marcus Rashford and Anthony Martial up front.

The Telegraph have also reported on Kane’s future at Spurs being in doubt, and say he’d likely cost £150million this summer.

As long as the 26-year-old can stay fit, that would surely be more than worth every penny for United.