Arsenal are reportedly ready to join Chelsea in the running to seal the transfer of exciting young Gent striker Jonathan David this summer as they potentially face the daunting prospect of replacing Pierre-Emerick Aubameyang.

The Gunners could do with a talent like David up front if Aubameyang leaves, and that seems a very real prospect as the Gabon international is approaching the final year of his contract at the Emirates Stadium.

According to Goal, Arsenal scouts have been keeping a close eye on David as they eye him up as a potential Aubameyang replacement for the summer, with a move likely to cost around £17.5million.

The Canada international has also been linked with Chelsea in recent times by the Daily Express, so it seems they’ll be no shortage of suitors looking to bring him to the Premier League this summer.

Like Arsenal, Chelsea have issues up front in that it’s hard to see Olivier Giroud and Michy Batshuayi sticking around beyond this season, albeit for different reasons to Aubameyang. 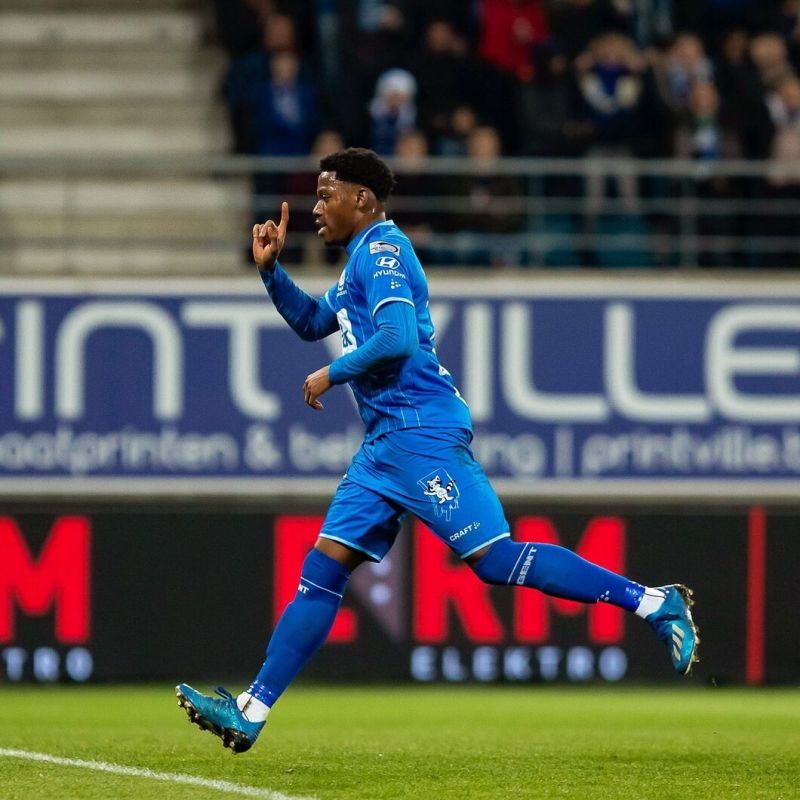 The pair have not been regulars for the Blues this term, despite Tammy Abraham struggling for consistency after being made first choice by Frank Lampard.

David could be another young forward ideal to come in and take the pressure off Abraham, but Arsenal fans will no doubt hope they can win this transfer battle.

The 20-year-old’s impressive run of 23 goals in 39 games in all competitions this season shows he could have a big future in the game and ensure that even a top finisher like Aubameyang is not too badly missed.